Five years ago today, Kabir Khan’s directorial Bajrangi Bhaijaan was released. The film starring Salman Khan, Nawazuddin Siddiqui and Kareena Kapoor Khan was much loved and appreciated by the audience. However, the one who stole the limelight was the little Harshaali Malhotra who played the role of Munni. 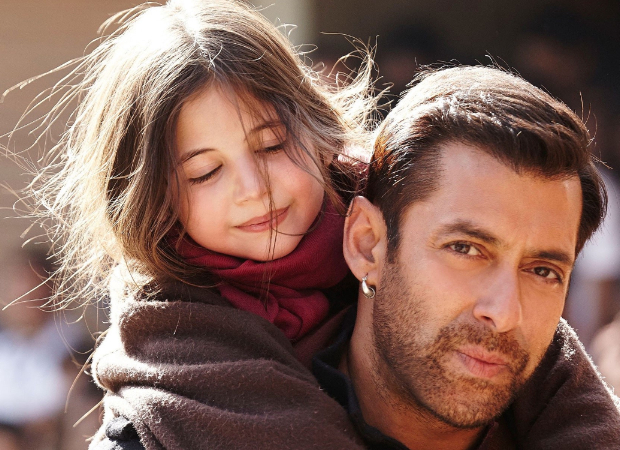 The film tells the heartwarming story of how Salman Khan’s character helps Munni reach her home in Pakistan from India after she gets separated from her mother. A few years ago in an interview with Bollywood Hungama, casting director Mukesh Chhabra spoke about the process of finding the right person to play Munni. “When Kabir Khan showed me the script and told me he needs a kid for the role, I said that unless the kid is magical, it wont workout. My idea was to break the image of Jugal Hansaraj in Masoom. Because everyone has that image of Jugal Hansraj from Masoom when they think of a magical child actor and I wanted to break it. And then we found this girl from Gurgaon. Somebody sent me a photograph and we called her for a meeting. We had three shortlisted girls and did workshops for all three of them for 7-10 days. Finally we zeroed on this girl, because the way she was looking she was magical. Not many people know, but we auditioned 8000 children,” he revealed.

Harshaali Malhotra was just 7-years-old at the time of the release. She played the role of a mute girl in the film who gets separated from her mother on their way back to Pakistan from India. She lands up with Salman Khan’s character and the two then set off on a journey to Pakistan in search of her house along with a Pakistani journalist played by Nawazuddin.