Shraddha Kapoor has been keeping busy with her upcoming projects and prep for her upcoming films. The actress, who is training for Saina Nehwal biopic, began shooting her next film Batti Gul Meter Chalu earlier this week in Uttarakhand. While the actress is busy shooting, the makers have released official look for her from the film. 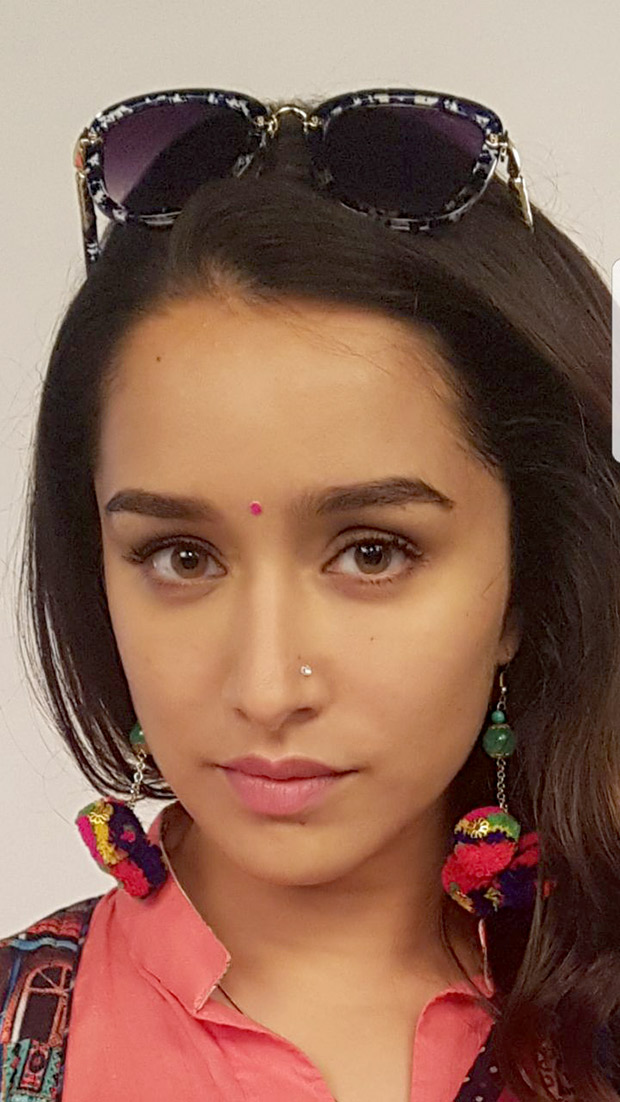 On Valentine’s Day, the makers of Batti Gul Meter Chalu released the first look of Shraddha Kapoor. Shraddha is a small town girl with a vibrant laugh. Introducing her character as Lalita Nautiyal aka Nauti, she captioned her image as, "Time to be ‘Lalita Nautiyal’ a.k.a Nauti #BattiGulMeterChalu @kriarj #PrernaaArora @TSeries  @shahidkapoor." 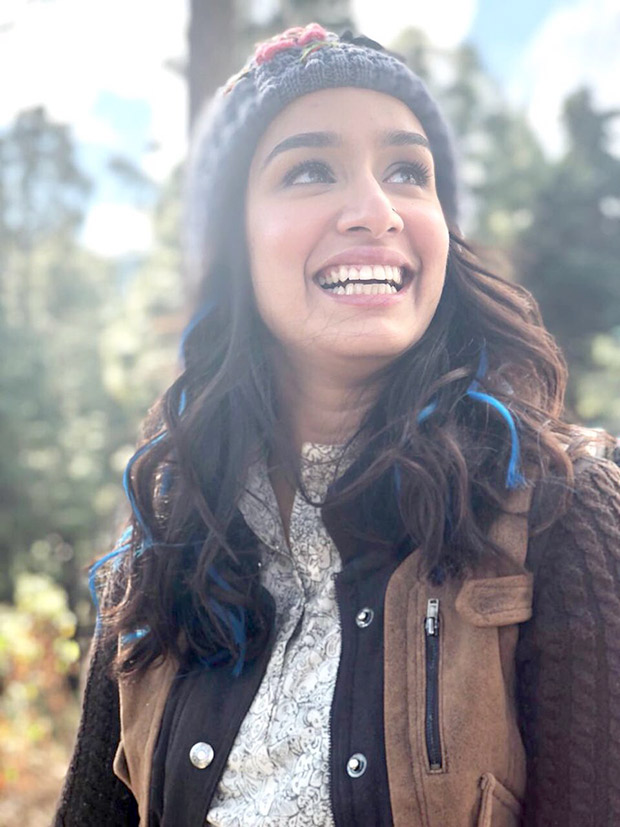 Shraddha Kapoor seems to have gone de-glam for her upcoming film. The makers released two different looks of Shraddha and captioned one of them, "Here’s a picture of our Lalita Nautiyal a.k.a Nauti that will make your morning good ???? @ShraddhaKapoor." 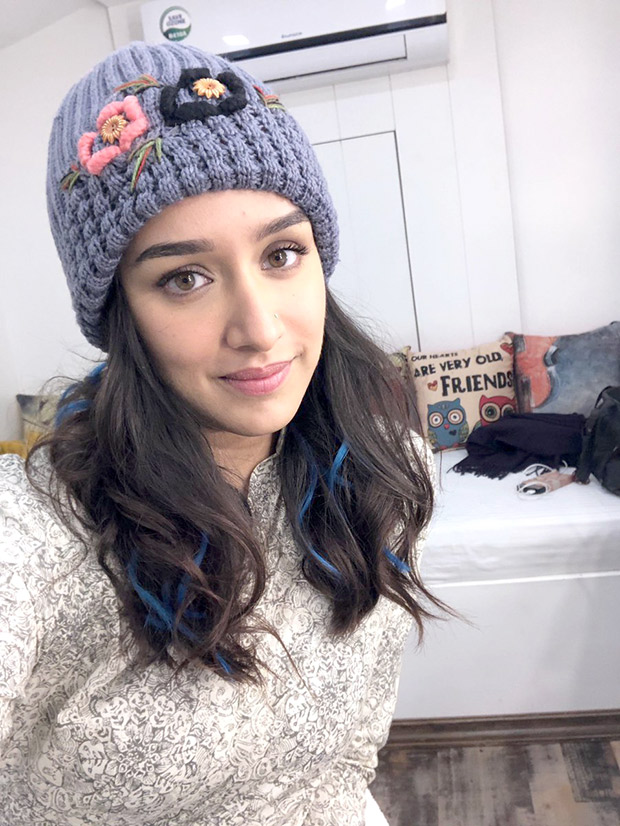 This film marks the second collaboration between Shahid Kapoor and Shraddha Kapoor after Vishal Bhardwaj’s Haider. Directed by Shree Narayan Singh, Shahid Kapoor will essay the role of a lawyer in Batti Gul Meter Chalu. The film will star Shraddha Kapoor and Yami Gautam. It will be shot across Haridwar, Rishikesh, Tehri, Mussoorie, and Nainital. Batti Gul Meter Chalu is a social comedy-drama that gives a quirky take on the conspiracy behind exorbitant electricity bills. 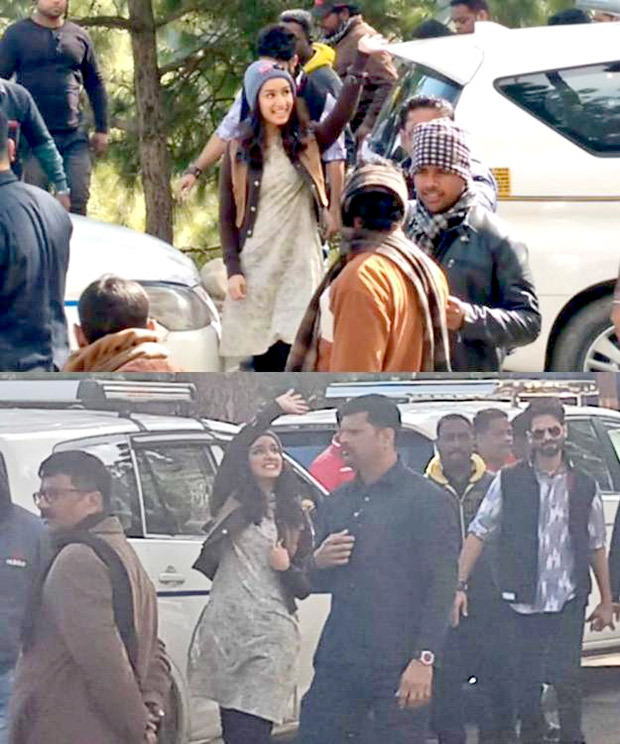