Harshvardhan Kapoor, who made his debut in Rakeysh Omprakash Mehra’s film Mirzya, is back with his second film. Eros international and Phantom Pictures are all set to present Vikramaditya Motwane directorial Bhavesh Joshi Superhero starring Harshvardhan Kapoor. Releasing on 25th May, the vigilante drama has been creating the right noise ever since its announcement 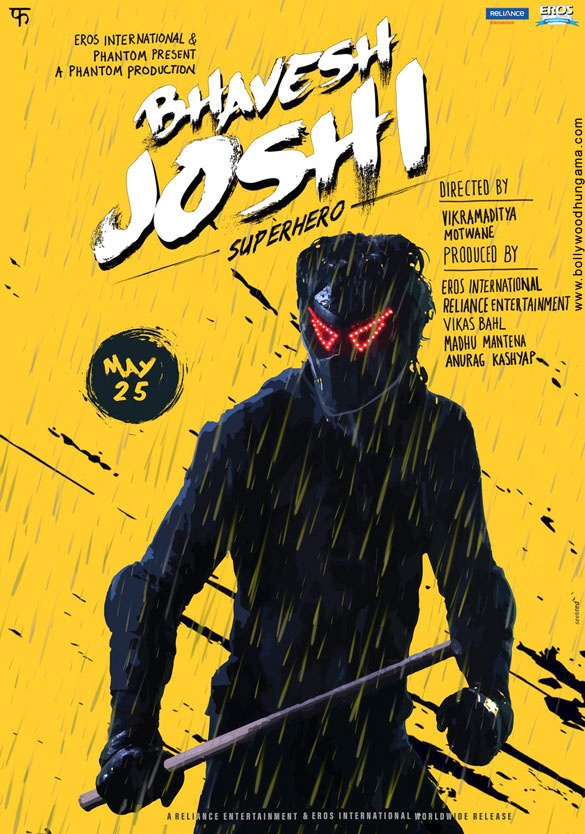 The interesting posters are sure to elevate the excitement even further. Featuring Harshvardhan Kapoor as a masked man in an intriguing fashion, the posters stir the curiosity of the audience. With the quirky posters, Harshavardhan simply wrote, “He’s here! #BhaveshJoshiSuperhero.” 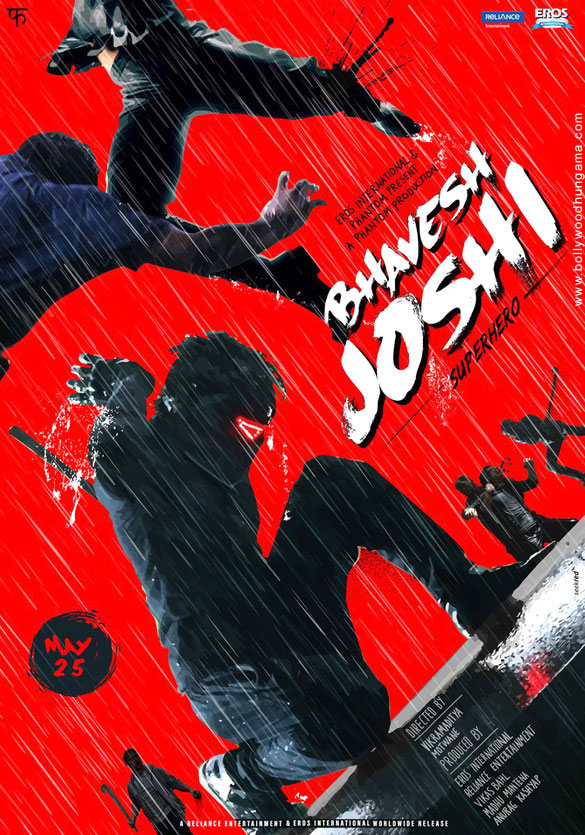 Bhavesh Joshi Superhero is the story of one young man’s quest for revenge, and the discovery that he’s destined for much bigger things. The film promises some intense action and well-crafted hand combat fights, which have been designed by an international crew, and is shot at some never before seen locations in and around Mumbai. It has music by Amit Trivedi and lyrics by Amitabh Bhattacharya, who have worked with Motwane on his earlier films Lootera and Udaan.

Also Read: Here’s how Harshvardhan Kapoor and Anil Kapoor will be prepping for Abhinav Bindra biopic