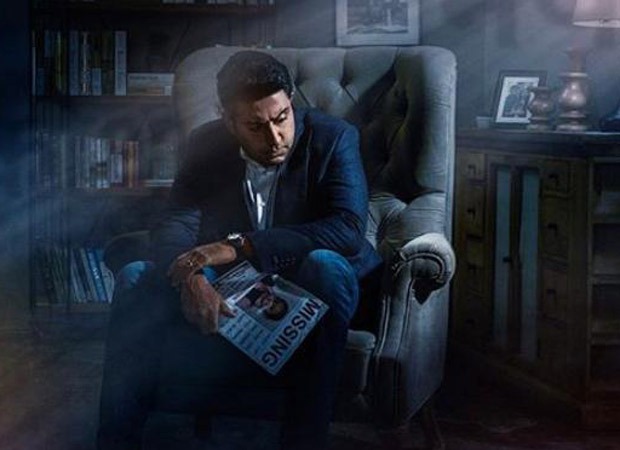 The first look of Abhishek Bachchan in this series reflects a dark and intense mood, as he wears a deep expression over a pamphlet of a missing child. Dressed to perfection, Abhishek looks enigmatic and impactful.

Speaking on the reveal, actor Abhishek Bachchan said “The thrill of making my digital on-screen debut with Amazon Original Breathe: Into The Shadows has finally kicked in with the recent announcement that was made last Friday. The love and support I have received since we announced the launch date of the show has reinstated my belief of constantly evolving in order to connect with newer audiences. I am ecstatic to launch my first digital series that is a perfect example of the exciting, genre-defining content that we are now able to consume at our convenience. I am definitely looking forward to the days to come as we slowly unfold Breathe: Into The Shadows to the world.”

The series is created and produced by Abundantia Entertainment and created and directed by Mayank Sharma. The show has been deftly written by Bhavani Iyer, Vikram Tuli, Arshad Syed and Mayank Sharma.  The trailer of the show is scheduled for launch on 1st July 2020.