Superstar Aamir Khan is about to finish the shoot of his much awaited inspirational flick, Laal Singh Chaddha. A remake of the 1994 Tom Hanks classic, Forrest Gump, the film also features Kareena Kapoor Khan and Mona Singh and is directed by Secret Superstar (2017) director Advait Chandan. The film’s shoot commenced in October 2019 but was halted in March 2020 owing to the Coronavirus pandemic. It finally resumed in October 2020 with the plans to release the film during Christmas 2021.

Now that Aamir would soon be free from the filming of Laal Singh Chaddha, he is already planning his next. A source reveals, “Aamir Khan usually picks one film at a time. It’s only when he’s about to finish or has completed the shoot that he decides his next. But this time, he’s toying with the idea of having a line-up. This is rare, considering his working methods. Of course, he’ll shoot one film at a time as he prefers to fully concentrate on the role in hand.”

As per the source and multiple reports, Aamir Khan has three films that he’s seriously considering and if all goes well, he might end up working on all of them. One is Mogul, the biopic of music baron and T-Series founder, Gulshan Kumar. It will be produced by Aamir along with Bhushan Kumar, son of Gulshan Kumar. Last year, in November 2020, Bhushan Kumar had exclusively informed Bollywood Hungama that Mogul is on with Aamir playing Gulshan Kumar and that it got delayed due to the pandemic. He also stated that it is expected to go on floors in the second half of 2021.

Recently, it has come to light that he’s in advanced talks for the remake of Campeones (English title: Champions), the biggest hit of Spain in 2018. It is about an arrogant and drunk basketball coach who is compelled to work with a team of mentally disabled players, as community service. The film will be produced by Sony Pictures and directed by R S Prasanna, who helmed the 2017 comedy Shubh Mangal Saavdhan, starring Ayushmann Khurrana and Bhumi Pednekar. “It’s a film that has Aamir Khan's stamp all over. It has humour, emotion and a social message. Just like how it was the biggest hit of the year in Spain, its Hindi remake can also be the biggest hit of the year when it releases,” says an industry insider. Campeones earned €19.1 million, which is equivalent to around Rs. 167 crores. 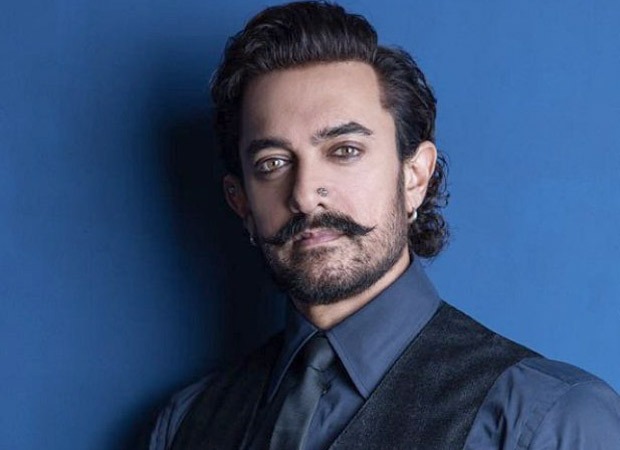 Finally, there’s a strong buzz that Aamir Khan is about to greenlight a mystery biopic, to be directed by a prolific director. Aamir has loved the subject and seems excited about it. The details of this film, however, have been kept top secret by Aamir and his core team.

It now remains to be seen which film Aamir decides to shoot for first, after completing Laal Singh Chaddha. A trade expert remarks, “Aamir is a crowd puller, in single screens as well as in multiplexes. We hope he greenlights all 3 films.” He then adds in a lighter vein, “And we hope he doesn’t take 2 years to release one film. Iss baar har saal ek picture ho jaaye.”