Last Updated 07.08.2022 | 6:58 PM IST
feedback language
follow us on
Bollywood Hungama » News » Bollywood Features News » “I feel really sad that I have not been approached to get married”- says Bharat actor Salman Khan

Salman Khan is one of the most eligible bachelors in the tinsel town. While all his contemporaries are married and have kids, the actor is yet to tie the knot. Time and again, the actor has been asked about his marriage and he has always joked about it. Recently, in the new promo of his upcoming film Bharat, Katrina Kaif’s character Madam Sir is seen proposing Salman’s character for marriage. It is a hilarious scene and will surely get whistles in the theatre. 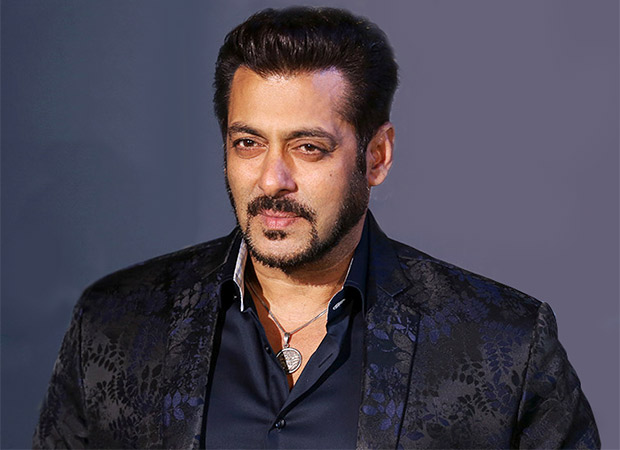 When asked whether he feels disappointed that nobody has approached him for marriage, he said, “Yes I feel really sad that I have not been approached to get married.”

In Bharat, Salman Khan is sporting five different looks in different eras. When asked about his favourite look, he said, “The character of the older one is awesome. There’s humour, anger, he has the swag, he is khadoos also (smiles).”

Meanwhile, Salman Khan is gearing up for the release of Bharat which stars Katrina Kaif opposite him. Directed by Ali Abbas Zafar, the film is set for Eid 2019 release.

ALSO READ: Inshallah: “It will be fun, there will be lots of fights" - Salman Khan on working with Sanjay Leela Bhansali