Fatima Sana Shaikh's last movie Thugs Of Hindostan failed at the box office and that led her to be a discussion point recently. More than her movie, she was asked about her link up with Aamir Khan. Fatima never shied away from talking about it and always claimed that Aamir has been a mentor to her and she has also been close with his family. In her recent interview with Filmfare she admitted that she felt very bad that people assumed that she is a bad person. She told the magazine, “Earlier, I used to get affected. I’d feel bad. Because I’ve never dealt with anything of this sort at such a big level. A bunch of strangers, whom I’ve never met, are writing things about me. They don’t even know if there’s any truth to it. People reading it assume that I’m ‘not a good person’. You feel like telling that person, ‘Ask me, I’ll give you an answer’. 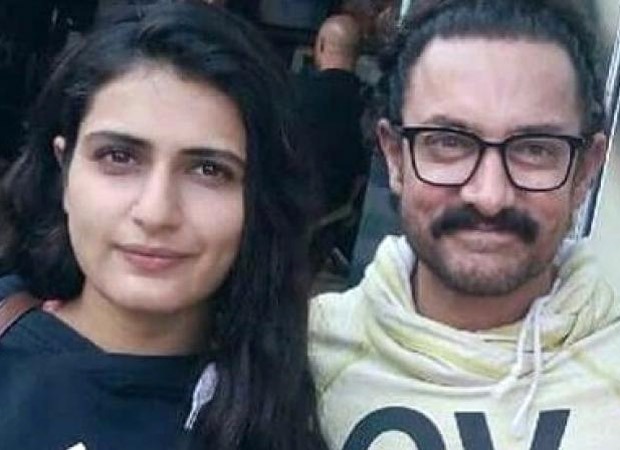 She added, “It disturbs me because I don’t want people to assume wrong things. Agar main asliyat mein haraami hoon toh people should see my asliyat. But if I’m not, I don’t want them to see me as a bad person. But I’ve learnt to ignore it. Yet, there are some days when I do get affected.”

On work front, Fatima will be seen in Anurag Basu's next which also stars Abhishek Bachchan and Rajkummar Rao.

ALSO READ: Fatima Sana Shaikh is excited to work with Rajkummar Rao in Anurag Basu’s next