Actor Rajkummar Rao, who won hearts last year with his quirky character of Pritam Vidrohi in the sleeper hit Bareilly Ki Barfi, is all set to entertain the audience with yet another interesting role in the upcoming musical entertainer, Fanney Khan. Rajkummar Rao will be now seen romancing the beautiful Aishwarya Rai Bachchan in the film and the trailer gave a glimpse of their amazing chemistry. Some of their cute banter was even seen in the recently released song 'Halka Halka'. 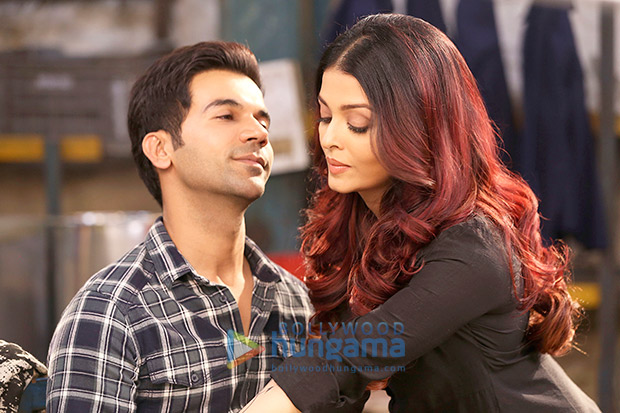 From the trailer, one could see that Rajkummar Rao plays the friend of Anil Kapoor who helps him kidnap Aishwarya Rai Bachchan. While the actress plays singing sensation Baby Singh, Rajkummar is a big fan and absolutely in awe of her. In the dialogue promo from the film, one can see the undeniable chemistry between Rajkummar and Aishwarya Rai Bachchan. While she has been kidnapped, she asks whether there is a restroom and he, who isn't fluent in English; adorably responds that she can rest her. Even a frustrated Anil Kapoor mocks Rajkummar for being a fanboy around her when they have kidnapped her. 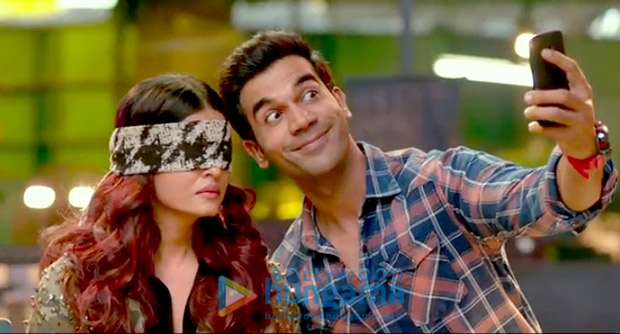 Fanney Khan stars Anil Kapoor along with Aishwarya Rai Bachchan and Rajkummar Rao. The trailer showcased the story of a father played by Anil Kapoor struggling to fulfill the dreams of his daughter who is an aspiring singer. A one of its kind musical comedy, the film revolves around the bond between the father and daughter with a pinch of comedy and drama. It is Atul Manjerekar's debut film as a director.