With a successful film like Parmanu - The Story of Pokhran already for the producer-actor duo, John Abraham and Ajay Kapoor recently announced that they are collaborating on Romeo Akbar Walter (RAW).  The spy-thriller went on floors earlier this month in Junagarh, Gujarat. The film is set to be shot in a two-month schedule across Gujarat, Kashmir, Delhi, and Nepal. 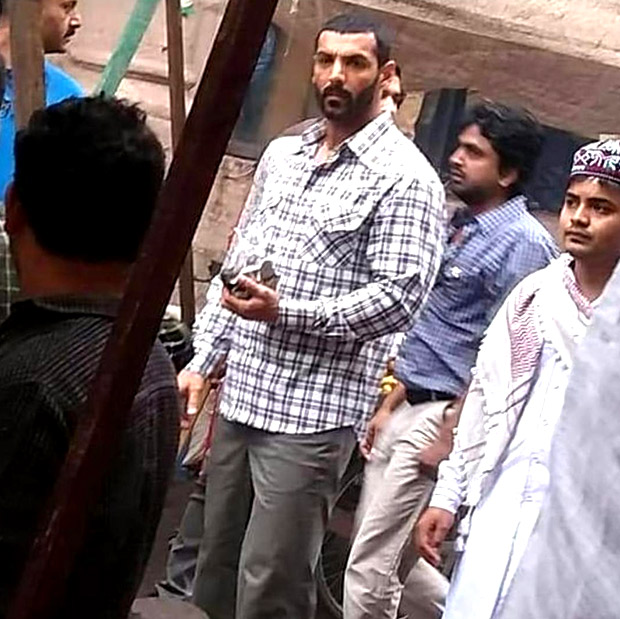 We came across several leaked videos and pictures from the sets of RAW where John Abraham was shooting on the streets of Junagarh. The actor was sporting two simple looks while filming action sequences. In one of the shots, he is running and seems like it is a chase sequence. He is wearing a brown shirt and denims. In another shot, he was waving at the fans who were cheering for him and were stoked to catch a glimpse of the actor. In one of the shots, he is dressed in a pathani with a suitcase in his hand. In all of those leaked footage and pictures, John is sporting a buzz cut with a trimmed beard. 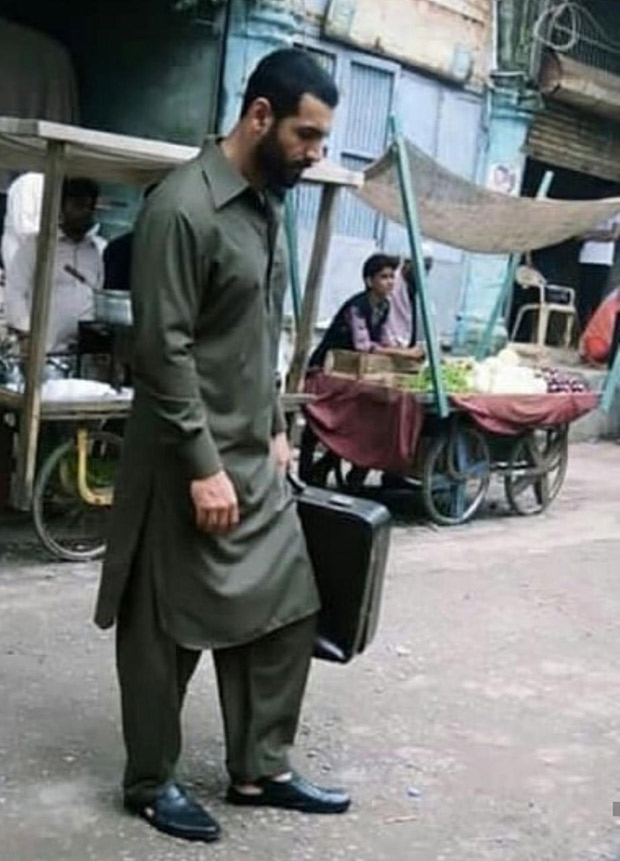 Romeo Akbar Walter (RAW) is being directed by Robbie Grewal and is produced by Ajay Kapoor, Dheeraj Wadhwan, Vanessa Walia and Gary Grewal.