With her acting prowess, actress Radhika Apte has always managed to grab the attention of the audience. Recently, the acclaimed actress portrayed a pivotal role in Hrithik Roshan and Saif Ali Khan starrer Vikram Vedha. The actress is now majorly based out of London and recently landed in India to promote the latest outing. 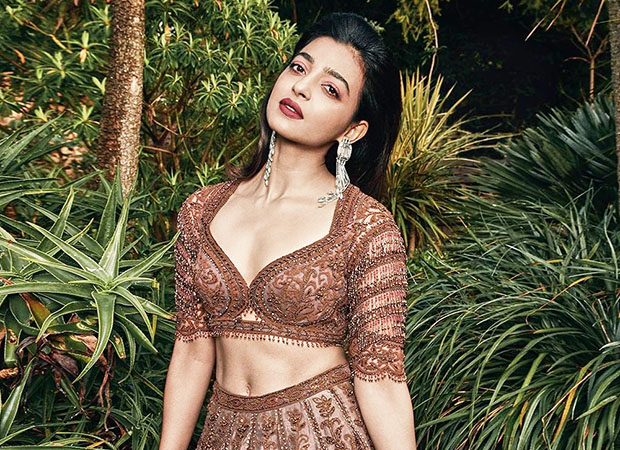 In an exclusive conversation with Bollywood Hungama, Radhika revealed the one best tip for anger management in an interesting rapid-fire segment. “It’s very important for me actually,” she said. “I am learning these days to actually smile and laugh. The moment I get angry – because I get very, very angry sometimes – I just try to laugh, laugh at the situation.”

“And within seconds your muscles relax,” she added. “And it’s something that I’ve been trying to do. It really works actually.” The Vikram Vedha actress also shared her life mantra which is “Happiness comes first.”