Actor Sushant Singh Rajput’s untimely death surely has sent shockwaves across the nation. The actor, who died of suicide on June 14, was one of the well-known stars in Television and movie business. His death is left many wondering about the treatment given to outsiders in the film industry. Actress Vidya Balan cites that dealing with failure does become difficult but you have to keep going. 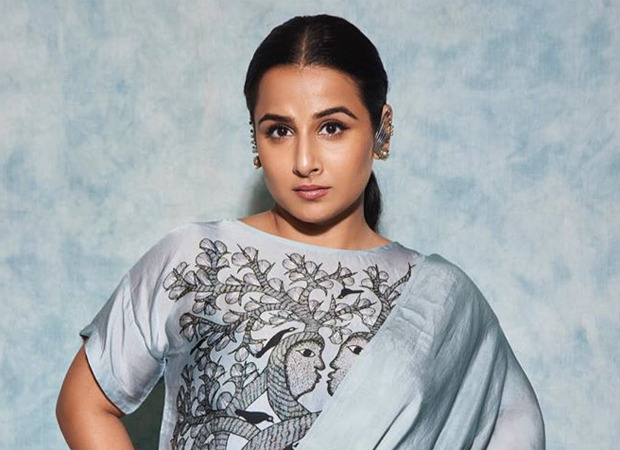 Vidya Balan, before making her debut in Parineeta, lost 13 films that never saw the light of the day. There were times she even went to sleep while crying but she never lost hope. Speaking to Bollywood Hungama recently, Vidya gave advice to the aspiring actors stating, “Nothing is the end of the world and if you are feeling it is the end of your world, then please seek help. There is no shame in reaching out to your loved ones or to professionals for help. There should be absolutely no shame in saying ‘I am not able to get through this by myself and I need help’. I keep saying that I got through whatever I did because I spoke about it at that point to my parents, my sister, and brother-in-law – every single day. God bless them because they had the patience to hear me out – it was that nonstop nonsense – but I would keep going over because it is so difficult to deal with rejection. It is so difficult to deal with a dream that doesn’t materialize.”

Vidya further said, “I would go to sleep with tears in eyes and I would my pillow because of crying but the next day I would wake up saying ‘Okay, I would give it one more day!’ If you want something truly, there will be ups and downs. But, those don’t define you. You can define them by making something with yourself – it’s never too late and there are no rules.”

Addressing the current discussions around nepotism, conditions of the outsiders in the industry and speculations around his death, she said, “There is so much conversation about it now – about outsiders, nepotism – I just, feel more than anything else, no one knows what prompted him to take that step. No one will ever know. So let him just rest in peace. That’s the least we can give him now. I think to speculate, in my personal opinion, is very disrespectful. You never know.”

On the work front, Vidya Balan will star in Shakuntala Devi – Human Computer. Directed by Anu Menon and produced by Sony Pictures Networks Productions and Vikram Malhotra (Abundantia Entertainment), the biographical drama also stars Sanya Malhotra, Jisshu Sengupta and Amit Sadh essay pivotal roles in the film.  The screenplay is written by Anu Menon and Nayanika Mahtani, while the dialogues are penned by Ishita Moitra. It will premiere on 31st July only on Amazon Prime Video.