From being a background dancer in films to giving big box-office hits, Shahid Kapoor has bloomed into one of the finest actors in Hindi cinema. With various projects, the actor has showcased his acting prowess. Varun Dhawan praised Shahid Kapoor, revealing that Kapoor’s recent works inspired him to do better. 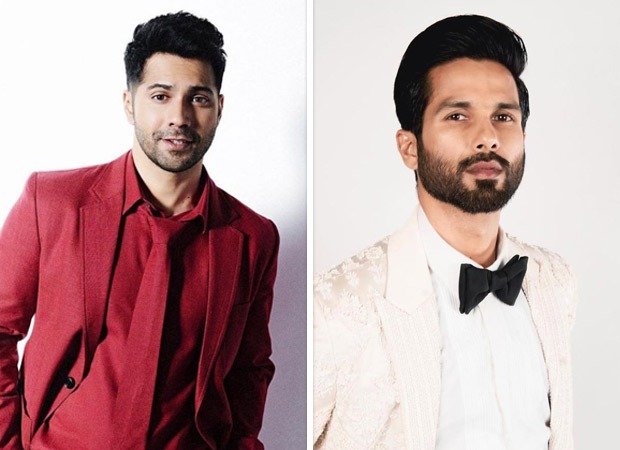 EXCLUSIVE: Varun Dhawan praises Shahid Kapoor’s previous projects;  says, “I am driven when other actors do better films than me”

In an exclusive interview with Bollywood Hungama, Varun Dhawan talked about various aspects, including Shahid Kapoor’s recent works. During the interaction, Varun was asked to reveal what will be his reaction if he gets to know that his contemporaries charge more for hair and make-up than he does. In a quick response, Dhawan jokingly said, “feels bad”.

Elaborating further, the Badri Ki Dulhania actor asserted, “These are things which are not actually driven ultimately right. I'm driven by more when actors do better films than me.” Giving references to the question to Shahid Kapoor, Dhawan added, “He's done such great performances whether it's Haider whether it's Kabir Singh right or Jab We Met. So that definitely inspires me and I feel like wow man.”

Coming to Dhawan’s professional front, the 35-year-old actor was last seen in the family drama JugJugg Jiyo. The film, produced under Dharma, also featured Kiara Advani, Neetu Kapoor, and Anil Kapoor in the lead. He will be next seen in Bhediya, starring Kriti Sanon. The makers recently dropped the first teaser to announce the date of its trailer launch, which is October 19, 2022.