Last Updated 05.12.2022 | 11:19 PM IST
feedback language
follow us on
Bollywood Hungama » News » Bollywood Features News » EXCLUSIVE: Karan Johar on talking about Alia Bhatt and people’s sex lives on Koffee With Karan; says, “It comes out in every conversation of mine”

With Koffee With Karan Season 7, Fabulous Lives of Bollywood Wives Season 2, and the release of Brahmastra, filmmaker Karan Johar has made headlines for various reasons in the past few months. While a section of netizens called him out for taking actress Alia Bhatt’s name in every episode of KWK 7, others criticised him for talking about celebrities’ ‘sex lives' on the couch. However, the filmmaker is all set to give an answer to all with Bollywood Hungama. 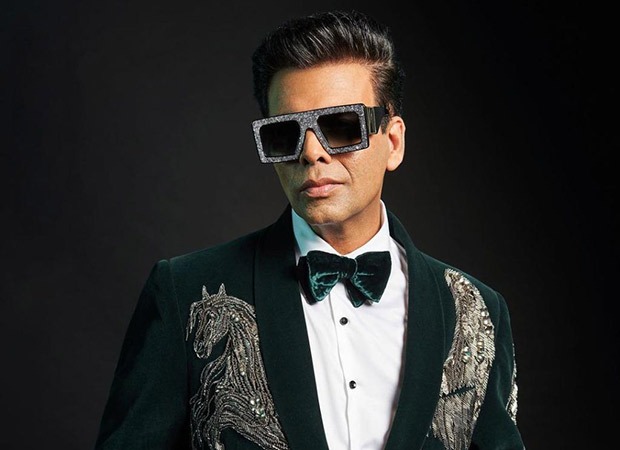 EXCLUSIVE: Karan Johar on talking about Alia Bhatt and people’s sex lives on Koffee With Karan; says, “It comes out in every conversation of mine”

The renowned filmmaker, in an exclusive conversation with Bollywood Hungama, opened up about various things. While giving the reason behind taking Alia Bhatt’s name often on his chat show, Johar also called himself a “brand ambassador of a guilty pleasure”. Meanwhile, KJo also said that he will try to convince Shah Rukh Khan for the next season of Koffee With Karan.

He continued and said, “I'm hoping that we can do something solid with Shahrukh in the next season because he's been such a huge part of the show.” On the other hand, Johar also commented on people writing “ long columns” criticising his chat show. He said, “It’s just a talk show, which is not even a cerebral talk show. It's a frivolous fun talk show.”

Stay tuned for the latest updates!