Actress Pooja Hegde has some of the best projects lined up in her pipeline. The actress who was last seen in the Telugu film Most Eligible Bachelor opposite Akhil Akkineni has had her heart-break with her latest read. 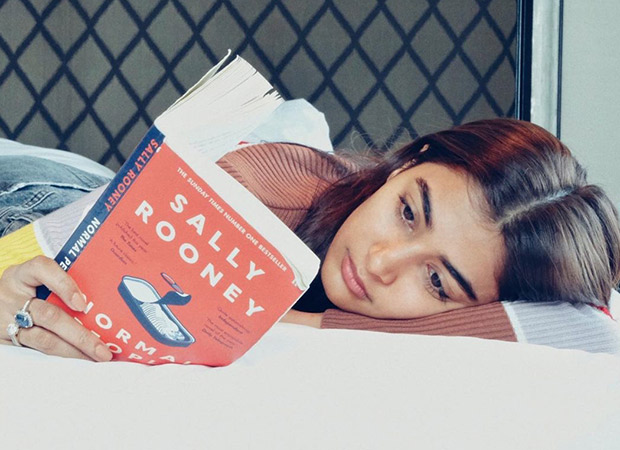 On Tuesday, Pooja Hegde took to her social media handle to share a picture of herself lying on her bed completely engrossed in the book ‘Normal People’ by Sally Rooney. Talking about the book, Pooja wrote, "Books that break your heart with every flip of the page are something else. Flawed characters, interestingly grey characters…wow! That just hits differently".

‘Normal People’ is the second novel by Irish author Sally Rooney. The book was first published in 2018. The novel is set during the post-2008 Irish economic downturn, spanning from 2011 through 2015. It follows the complex friendship and relationship between two teenagers, Connell and Marianne, who both attend the same secondary school in Ireland and later attend Trinity College Dublin.

The book was later adapted for a TV series of the same name and was aired on April 26, 2020, on BBC Three. The series stars Daisy Edgar-Jones as Marianne and Paul Mescal as Connell.

Meanwhile, Pooja Hegde has Cirkus with Ranveer Singh, Bhaijaan with Salman Khan, Beast with Thalapathy Vijay, and Radhe Shyam with Prabhas in the pipeline.