The lead pair, debutant Ahan Shetty and Tara Sutaria of Sajid Nadiadwala’s highly-anticipated film Tadap have their schedules packed in promotion of the film. The actors were recently interviewed by Bollywood Hungama where they talked about the film, music, acting, and inspiration. 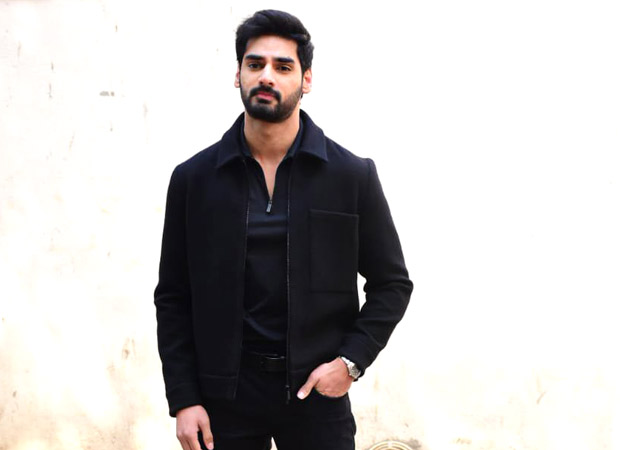 In a conversation, when the host asked Ahan Shetty about his contrasting reel and real personality, he said that his reel personality is hot-headed and angry whereas he is very calm in person. He also said, "Acting for me is very therapeutic. I am an introvert and a very shy person. I fell in love with acting because I was able to express all these emotions through it". He continued, "There is always something going on in everybody’s life and the frustration and anger I feel inside helped me portray the character".

Also Read: EXCLUSIVE: “I was eating 9-10 meals a day; kept working out to gain 11 kilos in terms of muscles” – says Ahan Shetty gaining weight for his debut film Tadap