Taapsee Pannu, who was working on a number of projects simultaneously until all shoots came to a halt, is spending her lockdown period in Mumbai, along with sister Shagun Pannu. Bollywood Hungama caught up with her for a chitchat, and the actor opened up on various questions including who happens to be her favourite on-screen cop, among Akshay Kumar, Ajay Devgn and Ranveer Singh. 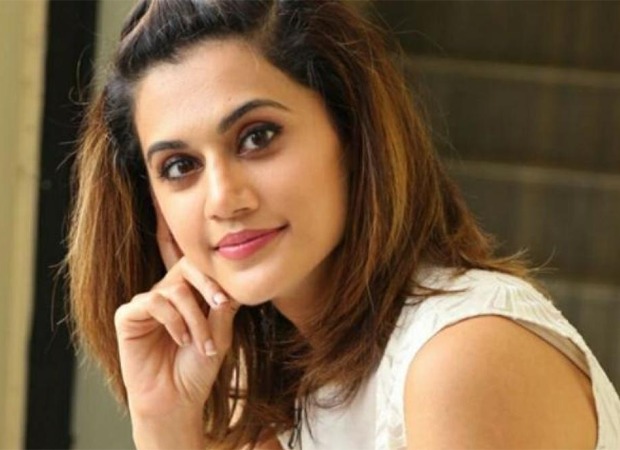 That's a tough choice to make. "Very tough question. I haven't seen Sooryavanshi as yet. I think that cop image of Ajay sir in Singham has really impacted (me). I really see him as Singham," she answered, saying that she really loved Ajay's look in Singham.

One of Taapsee's fans also wanted to know when she was going to return to commercial entertainers again. "I should ask people who are making such films, why they aren't casting me in such films. How can I do these films when nobody offers me any," the actor laughed.

She also revealed that she was going to do 'a lot of comedies this year', whenever film shoots resumed. We also quizzed her whether she would be interested to venture in the OTT platform. An artist eager to explore vivid forms of content, Taapsee says she is open to working for OTT but the script has to offer her something that a theatrical film won't.