Netflix’s most anticipated action thriller film Drive starring Sushant Singh Rajput and Jacqueline Fernandez is all set to hit the services on 1st November. The fast-paced thriller will see the actors driving some high-end sports cars like Lamborghini, Ferrari, Porsche, and Audi. 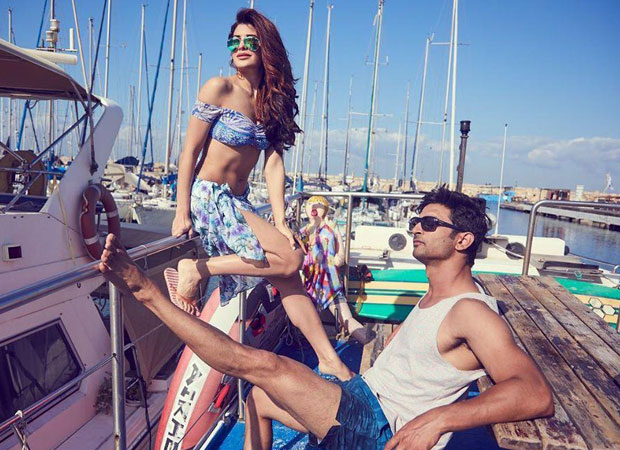 Sushant Singh Rajput and Jacqueline Fernandez will be seen challenging speed and driving high-end sports cars with an immense amount of speed. Interestingly the highly adventurous actors have performed all the stunts for the film by themselves. It will be a treat for all the fans of Sushant and Jacqueline to watch these stunts on screen.

In order to deliver their best, both Sushant and Jacqueline have been working harder than ever and leaving no stone unturned to ace their performances. The dedicated actors have time and again given instances of their perseverance and Drive is sure to be the latest precedent.