Although the prolific Sudhir Mishra has enjoyed the process of shooting his first webseries The Serious Man for Netflix, he feels nothing can compare with the experience of making a feature film. “That collective experience of watching a film in a movie theatre is unbeatable. I will always remain a filmmaker first. Feature films are what I was destined to make in life. Having said that, I must say the experience of making a film for the digital market was challenging and interesting,” confesses Sudhir whose last feature film for the movie theatres Das Dev, a revisionist look at Saratchandra’s Devdas was a critical and commercial failure. 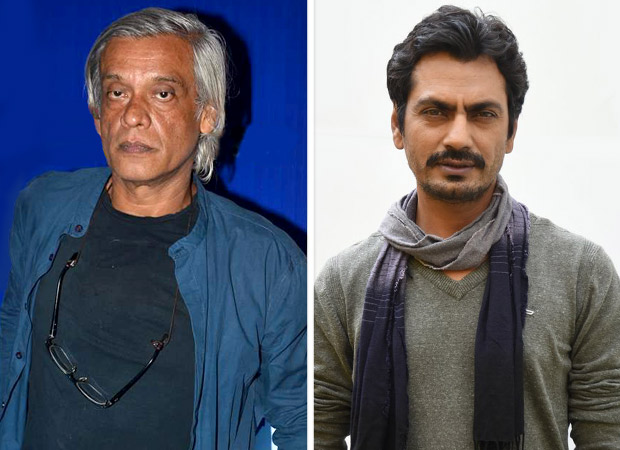 For Sudhir Mishra, what makes a web-film as interesting as a feature for the big screen is the treatment. “Not for a minute was I required to cut down on my vision or budget. We shot The Serious Man just as we would have shot it for the big screen.”

Working with Nawazuddin Siddiqui was an interesting experience for Sudhir Mishra. “He plays a very interesting role of a man from underprivileged strata of society. I enjoyed working with him. We also have a very talented Malayalam actor Akshat and a promising actress Indira Tiwari.”

Sudhir is very happy with the outcome. “I am quite curious to see how I am accepted on this new format. The streaming platform is where the action is these days. The Serious Man will get a large audience automatically. I am waiting for Netflix to announce the release date.”

Kiara Advani takes on a new avatar in…

Sriram Raghavan on 5 years of Badlapur