The song ‘Yeh Dil Deewana’ featuring Shah Rukh Khan from the 1997 film Pardes is one of the most popular songs till date. In an exclusive conversation with Bollywood Hungama, director Subhash Ghai spoke about his memories associated with the making of the song. 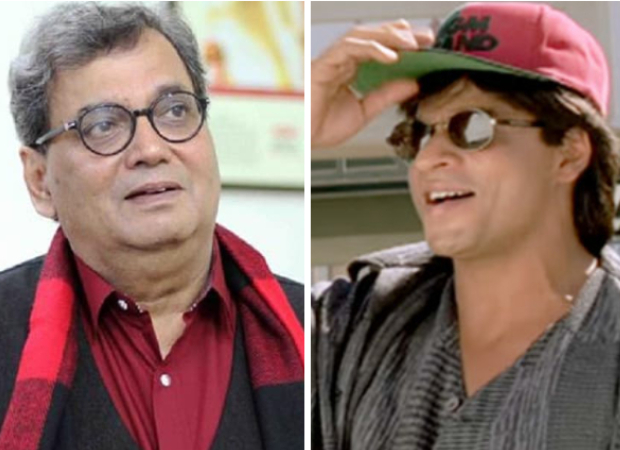 Pardes director Subhash Ghai said that the song gave them a lot of pain. The song was written by Anand Bakshi and Nadeem-Sharavan with just 10-12 days of shoot left in Los Angeles.

“We made the music in 2 days. I called Sonu Nigam and we got a small studio in Andheri. I called Sonu there and said that he has to sing the song so loudly like he is striking a hammer," Ghai said.

Talking further about finishing the song in a limited time, Subhash Ghai said, “We kept this song for the last. We had two days left. Shah Rukh Khan was cooperative throughout the movie but towards the end, he had to leave two days before because I think Gauri was probably pregnant. He said that he needs to go to Delhi and cannot extend for another 2-3 days.”

Ghai decided to finish the song in one and a half days. The first day they shot in LA and the next day Shah Rukh Khan had to leave. “I asked him to come at 7 in the morning and the car was ready and I asked him to just give three close up shots. I picturised the song in 2 hours that morning,” Ghai said.

"If you see the song has various locations and not just one. All the longshots of the car were taken with Shah Rukh’s duplicate. Shah Rukh had only given closeups,” the director revealed.

Subhash Ghai also revealed that Shah Rukh Khan thought that the song was ruined as it was shot in a rush. However, the actor was pleasantly surprised after watching the end result.