Salman Khan has been in his farmhouse in Panvel ever since the Lockdown was announced on March 24, 2020. The actor is at the farmhouse with a few family members and friends. Despite being away from the city, the actor is actively engaging in relief efforts from the farmhouse. 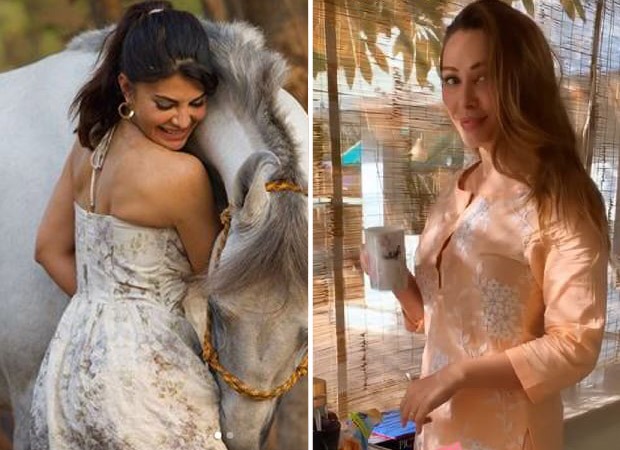 Actress Jacqueline Fernandez, Iulia Vantur and Waluscha De Sousa are also at the farmhouse along with other friends of Salman Khan. Jacqueline Fernnadez who is active on Instagram has been sharing glimpses from the Panvel farmhouse.

In one of the images, Jacqueline clicks Iulia, who is dressed in ethnic wear, while in another one she snaps those lazing around in the living room. Amongst them is also former Bigg Boss contestant Niketan Madhok.

Recently, Salman Khan had shared a video where they were seen carrying out charitable activities that is undertaken by his foundation Being Human. In the video, we can see carts full of food and other essential supplies being driven by oxen.

Jacqueline Fernandez also shared a picture of herself posing with a horse. In fact, the actress carried out an entire photoshoot for a magazine cover at the Panvel farmhouse.

Check out all the images here: 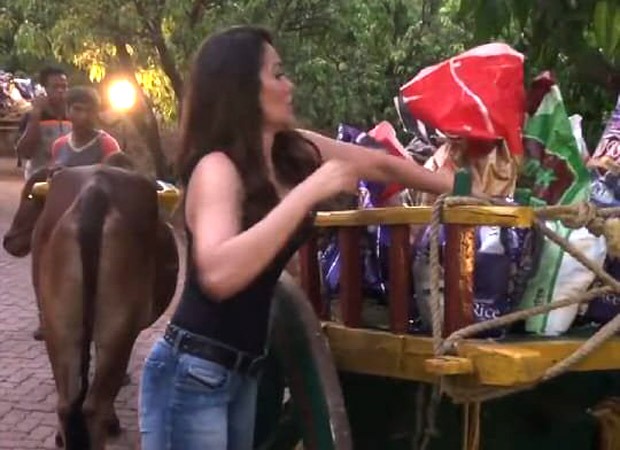 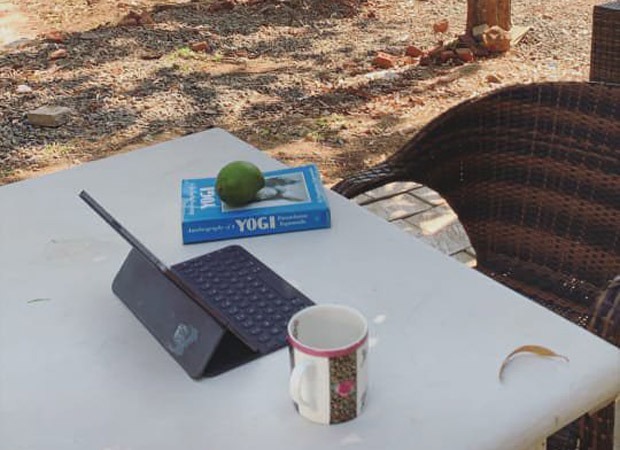 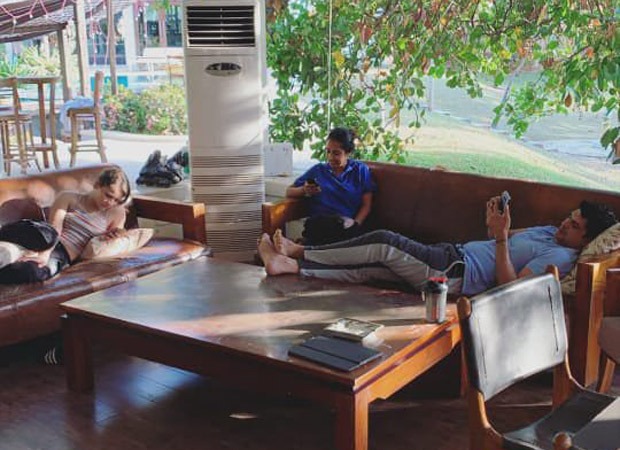