Producer Firoz Nadiadwala has made some memorable films like Hera Pheri (2000), Phir Hera Pheri (2006), Awara Paagal Deewana (2002), Deewane Huye Paagal (2005), Welcome (2007), Welcome Back (2015) etc. However, there have been several allegations that he has underpaid or not paid actors and technicians who have worked on his films. Director Anees Bazmee during the release of Welcome Back had confessed that the producer didn’t clear his dues. And now Snehal Daabbi, known for his ‘Raapchik maal’ dialogue in Hera Pheri and for essaying the funny Aaj Kapoor in Love Ke Liye Kuch Bhi Karega (2001), opened up on this issue. He has worked in numerous films of Feroz like Hera Pheri, Deewane Huye Paagal, Welcome and Welcome Back. Snehal is so upset with the producer that in an interaction with Bollywood Hungama, he said, “Firoz Nadiadwala mujhe Rs. 10 crore denge fir bhi unki film nahi karunga. Firoz bhai commit karte hai, fir ghoom jaate hai.” 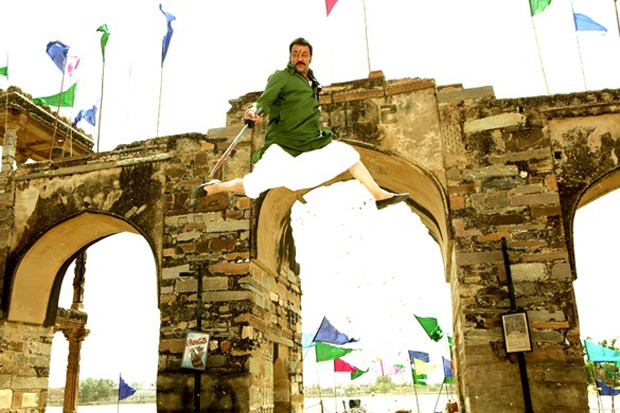 Sadly, this is not the first film where he didn’t get his due. Snehal Daabbi narrated, “I had acted in a film called Sher (starring Sanjay Dutt and Vivek Oberoi), directed by Soham (of Kaal and Luck fame). I had written the film as well. We shot for the film in 50 degrees temperature. We completed 85% of the film. Suddenly, Shree Ashtavinayak Cine Vision (the production house that backed the film) was shut. Paise hi nahi aaye uss film ke. Imagine how it must have felt. Same happened with Welcome. Every now and then, we used to go to Dubai whenever we were called to shoot for the film. And then to not get paid for it!”