Singer Shreya Ghoshal’s new single ‘Habit’ has been dropped on October 20 with the music video. The video features late actor Sidharth Shukla and Shehnaaz Gill. Shreya Ghoshal said that the song is really fun and different. The singer also talked about SidNaaz. 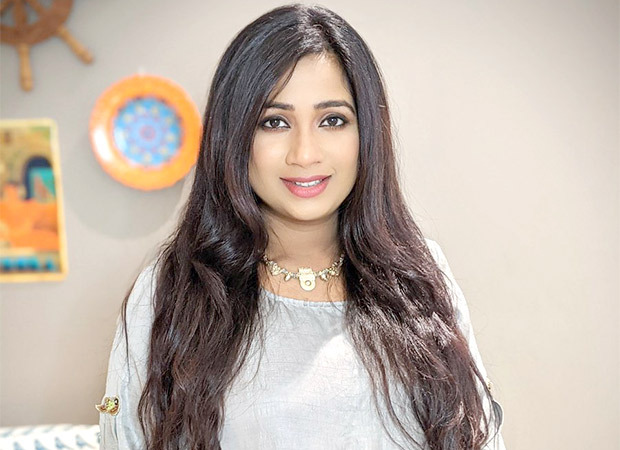 Shreya Ghoshal in an exclusive interview with Bollywood Hungama talked about her song Habit that she has sung for Shehnaaz Gill and Sidharth Shukla. She says,” it's a very fun and different kind of song. It is complete opposite and different from ‘Angna Morey’.”

She also talked about Sidharth & Shehnaaz's craze. She says, “Shehnaaz has a beautiful personality and she speaks very cutely. I have seen many of her interviews and then Sidharth also has a very dashing personality.”

In tweet shared by Shreya Ghoshal, the singer wrote, “Thousands of #SidNaaz fans wanted the song immediately. Who are we to come in the way?”

'Habit' is sung by Shreya Ghoshal and Arko. Lyrics of the song are written by Kumaar and music is given by Arko.