Ranbir Kapoor has returned to the big screen four years with Shamshera after he delivered the hit Sanju. This year, he has two of the most hotly anticipated outings namely the high-octane entertainer Shamshera and fantasy adventure film Brahmāstra. The 39-year-old actor has been in a promotional spree with co-stars Vaani Kapoor and Sanjay Dutt for Shamshera, which is now around the corner for release. 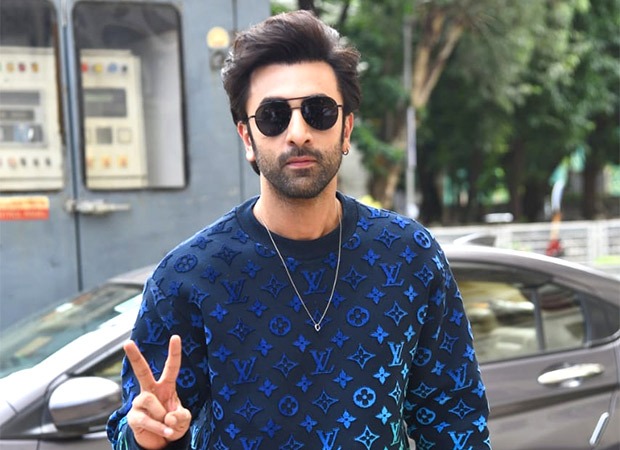 EXCLUSIVE: Shamshera star Ranbir Kapoor reveals what subject he was best at in his school days

Recently, the actor sat for a fun rapid-fire round, answering some fun questions about his work and personal life. Speaking to Bollywood Hungama, when asked what subject he was best at in his school days, he mentioned, “I would say, Maths”.

Directed by Karan Malhotra, this action extravaganza has been produced by Aditya Chopra and has released in Hindi, Tamil and Telugu on July 22, 2022.

Also Read: EXCLUSIVE: Shamshera star Ranbir Kapoor has hilarious response to procrastinating: ‘That’s my most favourite thing in the world’