In a recent interview of Sanya Malhotra with Bollywood Hungama, Sanya played rapid-fire with the host where the actress was asked various interesting questions which left her in deep reflection. The Ludo star was asked about the actors she admired during the college years, to which she said “I really admired Alia. During the time I was in college, all her good films such as Highway had been released and that made me want a similar career graph as hers.” 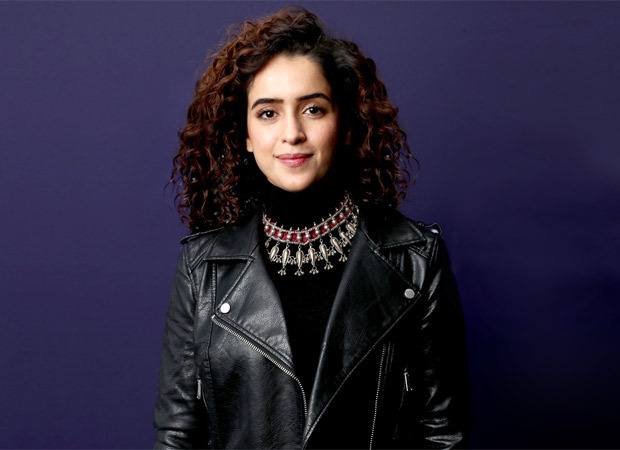 While talking about the actors who inspire Sanya to do great work, Sanya didn't shy away from mentioning Alia Bhatt’s name again and again. She also showed her admiration towards Tapsee Pannu’s work.  Later in the interview, Sanya was asked to choose her favorite celebrity couple out of Vicky-Katrina and Ranbir-Alia, to which the actress denied answering as she loves both the couple. She jokingly said “Your question is wrong. You need to change it”, indicating that she can never choose her favorite out of these two couples.

Sanya Malhotra was last seen in Meenakshi Sundareshwar next to Abhimanyu Dasani who is Bhagyashree’s only son. The Pagglait actress is rumored to be cast next to Shahrukh Khan in Atlee’s next. Despite being asked several times, Sanya has always denied these rumors .