In a recent interview of Sanya Malhotra with Bollywood Hungama, the host asked if she is a part of Atlee’s film which also includes Bollywood superstar Shah Rukh Khan and actress Nayanthara. Sanya hesitated initially but later said, “with time I'll be able to tell whether I am a part of it or not.” Both host and Sanya burst into laughter knowing that the actress is obligated not to confirm her part in Atlee’s upcoming film. 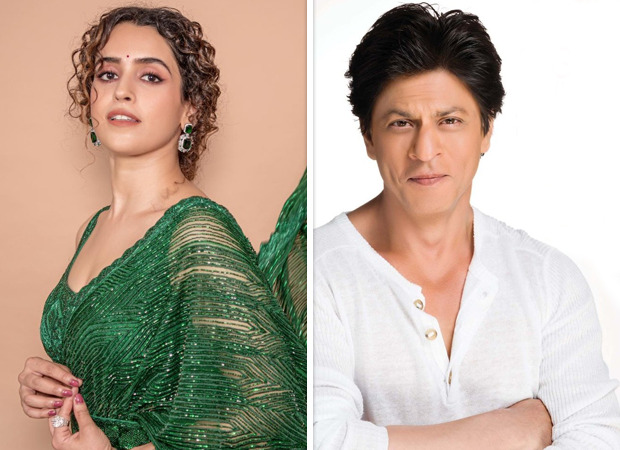 Sanya’s laughter was a big indication of the fact that we will see Shah Rukh Khan, Nayanthara and the Dangal actress on the same screen someday. Later when the host of Bollywood Hungama asked Sanya the reason behind her being so secretive, the actress was quick to say “It's not me. It's not because I am a Pisces and I am meant to be secretive.”

Sanya Malhotra was last seen in Meenakshi Sundereshwar which was released in 2021. Along with Sanya, Abhimanyu Dassani, son of Bhagyashree was in the lead.

Also Read: 2022 - A RARE year when all the top 50 actors would have a Hindi film release