Neha Dhupia starrer Good Morning is one of the prominent films released as a part of Amazon MiniTV’s Mini Movie Festival. Ever since the short film was announced, it managed to grab the attention of Neha’s fans. While promoting her short film, the actress candidly spoke about one complaint she has with her husband Angad Bedi, in an exclusive conversation with Bollywood Hungama. 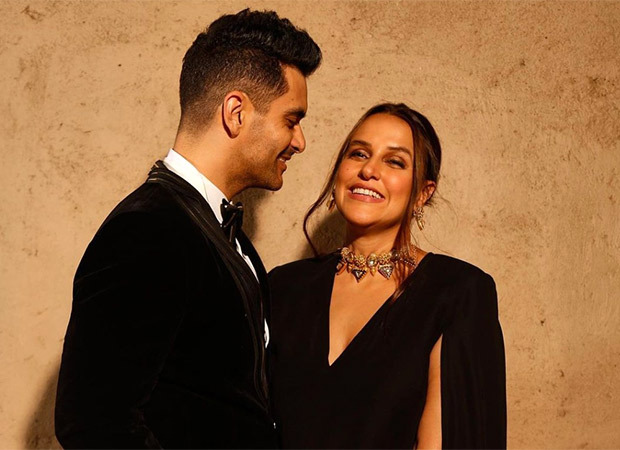 Interestingly, when asked about creating content for her verified social media handles, the Bollywood diva asserted, “The process is time-consuming. And I'd rather be picking my daughter up from school. But then sometimes I feel like I can use that half an hour to create a little bit of content, and someone else can do the drive back. So, there's always, in my checklist, a cancel culture.”

As the De Dana Dan actress continued, she stated that she is “fine” with creating content if her husband Angad Bedi also joins her. However, right after saying this, the actress added, “But he is very last minute. I don't like it at all. It's the first time I'm going public and complaining [about] my husband.”

The Julie actress also explained that the day she gets a booking for something, she tells her team and decides everything in advance whereas Angad is totally opposite. While giggling, she jokingly said that if he's getting to work at half past one, he goes to the gym at 10. In her fun interview with us, she also praised Angad for being an “understanding partner”, and practising equal parenting.

Coming back to her Amazon miniTV short film, it is directed by Jyoti Kapur Das. The 14-minute film revolves around Anagha, who simultaneously juggles her professional life with two kids. It is available for free on Amazon.