The season 2 of the much awaited Indian web series Mirzapur was released on October 23, after a wait of nearly two years. The show received good reviews from the audience and the critics and many are awaiting for the next season. The season also showed several shades of Kaleen Bhaiya’s (Pankaj Tripathi) trusted henchman Maqbool Khan (Shaji). The actor Shaji Choudhary who portrayed the role of Maqbool, in an exclusive chat with Bollywood Hungama spoke about the depth of his character and how season 3 might be in favour of his character. 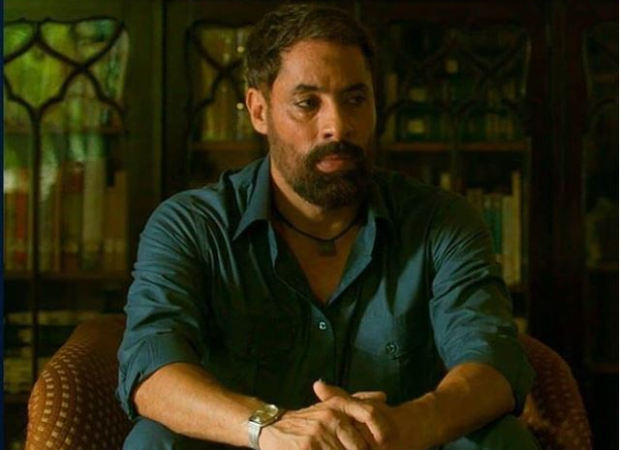 Talking about what Maqbool did to Bauji and how it can impact his character in season 3, Shaji said, “If you see, Maqbool is not guilty because whatever wrong happened was done by their family, Beena did it.”

However, Kaleen bhaiya is under the perception that he killed bauji which may lead to a tussle between the two. Shedding light on the same, Shaji said, “Maybe he(Kaleen) will get to know about it in season 3 when the truth will be out. But you can say that Maqbool killed him, because if Beena did not do it, Maqbool would have done it either way. But you should see the depth of the character, he had gone there with the intention of killing Bauji. But he was loyal to the lady of the house. When Kaleena bhaiya's wife Beena says to put down the gun, he immediately puts it down without thinking. He understands that her sadness is bigger than his,” he added.

“Our director made me understand that Maqbool will never do wrong with anyone. Guru sir would say that Maqbool will never be happy killing anyone. He never wears a cunning smile after killing someone, he is sad but he knows it is his job . He is loyal to his job. His loyalty is also reflected when Beena asks him to not kill and says that she will do it,” he further said.

ALSO READ: EXCLUSIVE: “My first film was Main Hoon Naa in which I had one scene” – says Shaji Chaudhary aka Maqbool who plays right hand man of Kaleen Bhaiya