The news that left the nation shocked last night was the sudden demise of legendary singer KK. The musician ruled the charts during the 90s and also early 2000s. Known for romantic numbers and a regular in Pritam’s albums, KK aka Krishnakumar Kunnath has collaborated with many filmmakers including Vishal Bhardwaj. While the two of them have always been good friends, Vishal and KK did their first Bollywood collaboration with the Chandrachur Singh, Tabu starrer Maachis. The song in question was, ‘Chod Aaye Hum Woh Galiyan.’ 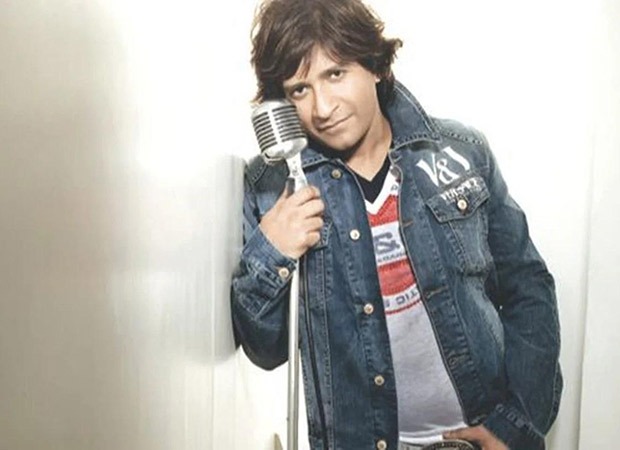 Speaking about it in an exclusive interview with Bollywood Hungama, KK said “Vishal (Bhardwaj) and I were friends before Maachis. He was doing some tele-serial at that time. He gave me a song in Hit Thi Hit Hai and it was well appreciated. At that time, I used to do many jingles for him. I had a keyboard and he didn’t, so we would meet up and hang out together. We are like friends and we started together… it was early days somewhere in 95-96. Those were the days when we were all trying to find our footing. He used to always tell me that he wanted to make films, that was his dream. We were trying to find our way and reach our own goals. That’s when Maachis happened. After that, he approached me and said, ‘yeh gaana tu hi gayiyo’ (you only sing this song).”

KK goes on to sing the beautiful track ‘Chod Aaye Hum Woh Galiyan’ LIVE during the exclusive interview. Adding about the track, KK said, “When he sang, it was amazing. We did the recording for the song at a studio in Andheri. When Gulzar saab came and heard it, he said he loved it. He said he wanted to use this line in the beginning and the end of the film.”

Besides that, Vishal Bhardwaj and KK continued their collaborations for other films as well. In a recent post shared by the filmmaker over the demise of one of his closest friends and reminisced about his Maachis days, “Mera chhota Bhaiyaa. Hum saath aaye thay dilli se. Humara pehla break pehli film pehli kaamyaabi ek saath- MAACHIS (Chhodh aaye hum wo galiyan. He also sang the 2nd music in Lata ji’s Pani Pani re) Anginat lamhe.. anginat yaadein.. Bepanah dard.. Bichhdey sabhee baari baari.. “ (My younger brother. We came together from Delhi. We got our first break, first film and first success together with Maachis…. He also sang the 2nd music in Lataji’s Pani Pani Re…. Timeless moments, infinite memories… too much pain… as we part ways one by one)