Singer Vishal Mishra has won the hearts of many with songs like ‘Kaise Hua’ from Kabir Singh, ‘Veere’ from Veere Di Wedding and ‘Womaniyaa’ from Saand Ki Aankh among several others. On the work front, it has been a rewarding year for the singer as he bagged most of the awards. In an exclusive conversation with Bollywood Hungama, Vishal Mishra spoke about remixes of old songs and getting rejected on Indian Idol. 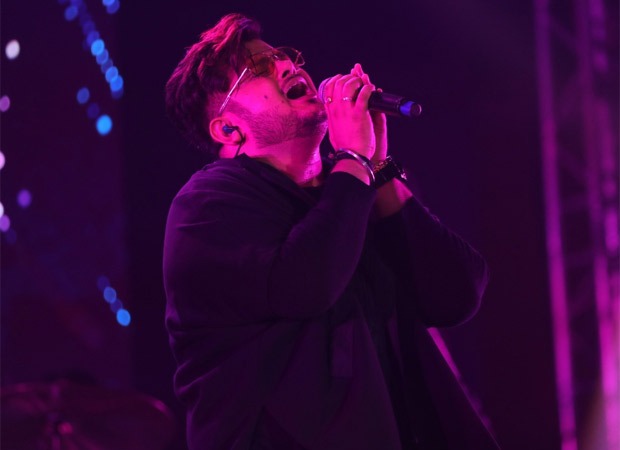 Vishal recently shared a meme on his Instagram stories which were shared by a fan of his. The meme read: ‘In the age of remixes, become Vishal Mishra’. Talking about remixes and whether he will be ever doing one, he said, “I think it's a very difficult thing to do. And I am very bad at it. You need some crazy skills to do it. And I think I'm not blessed with recreational skills. So I think the original songs do get me a lot of love. And I always say that whenever somebody asks me this question, I usually say that there is actually somebody who makes originals so that they can be recreated later. So, I am sticking to originals, as I like it more.”

After Vishal won several awards this year, there were posts of him holding the Filmfare trophy compared to the time he got rejected on Indian Idol over a decade ago. Vishal took to Instagram to share the post which then immediately went viral. Talking about the Indian Idol experience, he said, “I was a kid in 2009. I was 17 and I was very young. Where I come from people were not very supportive ten years back. Now I think the times are changing and people are becoming supportive about artistic things. Now, they're blessed to be born in this era where they can choose whatever they want. This was not the case, 10 years back, especially in North India. It was a struggle to convince your parents even to go for an audition or train. So it was a struggle on its own.”

“And when I reached this audition, I remember I sang for two and a half minutes straight and I was rejected in two and a half minutes. I didn't mean to make it viral (referring to the post). It just made me emotional and I posted it and it blasted the internet and it was all over. And whoever my judges were who rejected me, I worked with all of them,” he further said.

But for Vishal, his biggest achievement is being an inspiration to youngsters to achieve their dream. “I struggled to convince my parents that I want to do this, now they were happy. But there are kids growing now who are 16- 17. They have a reference to tell their parents that, ‘Oh Vishal did it so I can do it’. And it is my biggest achievement. That if people can dream because of you, then it is the biggest achievement,” Vishal said.

Vishal Mishra recently released his single titled ‘Manjha’ which has been receiving love from all over. He will release his next single in April. “I am really excited for my next single. It's something that has come from a very personal experience and I think it's gonna be out in April. Hopefully, after this corona panic goes away.” He said that the song is very different from ‘Manjha’. “Next one is my personal favourite. It's from my heart story from my life. I'm going to touch briefly on a very personal something looking forward,” he said.