Last Updated 30.06.2022 | 10:44 PM IST
feedback language
follow us on
Bollywood Hungama » News » Bollywood Features News » EXCLUSIVE: Ileana D’Cruz reveals why she does not sing out loud while shooting music videos – “I feel it’s the most naked you can be”

Actress Ileana D’Cruz was recently featured in a song named 'Ooo Ooo'. Composed and sung by Qaran with lyrics by Qaran and Siddhesh Patole, the urban contemporary song has been conceptualised and created by Vidit Chitroda and directed by Avinash Jai Singh. During the promotions for the song, Ileana revealed why she does not sing out loud in public even while lip-syncing for music videos. 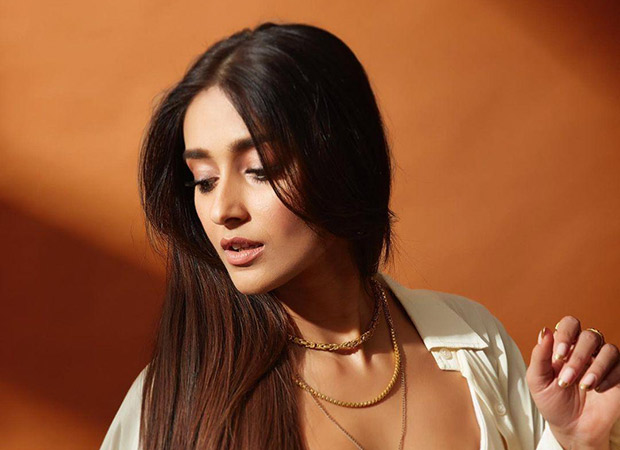 EXCLUSIVE: Ileana D’Cruz reveals why she does not sing out loud while shooting music videos – “I feel it’s the most naked you can be”

Talking to Bollywood Hungama, when asked whether she talks to composers and lyricists to understand the song before lip-syncing and how she approaches it, Ileana said, “No, I don't think I ever had that conversation with the composer or anyone about how to really sing it. As much as I adore singing and I love to sing, I don’t think I ever lip-synced any of my songs and actually sang it out loud when I was doing the videos. I don't think I have sung it out loud."

"I feel singing is the most naked you can be sort; that’s the most blatant way I can put it across. It's like you are bearing your soul entirely. There is nothing that you can hide behind when you are singing especially if you are singing live. I find it such an intimidating thought that I shy away from singing in public, which is also why I don’t sing out loud when I am doing my music video, because I am super shy about singing in front of other people."