Ileana D’Cruz recently featured in a song named 'Ooo Ooo'. Composed and sung by Qaran with lyrics by Qaran and Siddhesh Patole, the urban contemporary song has been conceptualised and created by Vidit Chitroda and directed by Avinash Jai Singh. During the promotions for the song, Ileana shared her personal favourite tracks during a conversation with Bollywood Hungama. 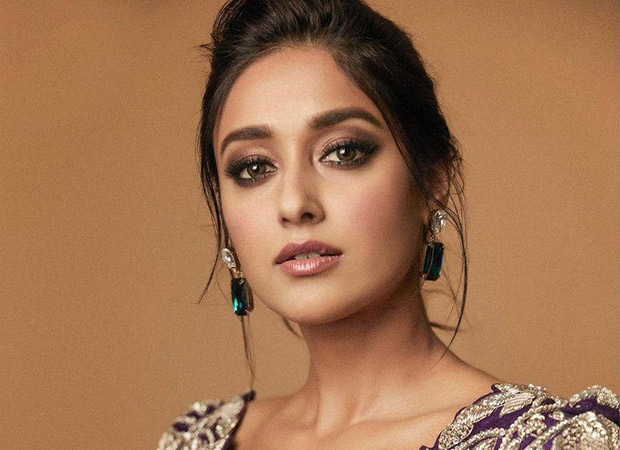 During the rapid-fire segment, Ileana was asked to pick one of her favourite Hindi film songs. “Phir Le Aaya Dil,” said Ileana sharing a song from one of her films, Barfi. The 2012 film directed by Anurag Basu also starred Ranbir Kapoor and Priyanka Chopra and every song from the film was a hit.

Further revealing her favourite English song, she said, "Friends Bon Iver (By Francis and the Lights)". Ileana, who has also worked in films from down south, was also asked to share her favourite songs from her films in South Indian languages."There are two- 'Dole Dole' from Pokiri and ‘Jara Jara’ from Rakhi,” she shared. Both the films were released in 2006. In Pokiri, Ileana was seen opposite Mahesh Babu, while in Rakhi she was paired opposite Jr NTR.

Further, when Ileana was asked about her favourite genre of music, she responded, “The one I seem to go back to a lot is the moody sort of music.”

On the work front, Ileana D'Cruz was last shooting for her impending film Unfair and Lovely opposite actor Randeep Hooda. Set in Haryana, this film will narrate the story of a woman’s fight against color racism. She will also be seen in Shrisha Guha Thakurta's upcoming directorial which also stars Vidya Balan and Pratik Gandhi.

ALSO READ: EXCLUSIVE: Ileana D’cruz opens on being suicidal – “I hit a really low point in my life”