Today, actor Vishal Kotian posted a teaser of the song titled ‘Jeena Zarori Hai’ on his Instagram handle. Simultaneously, the song was also released on YouTube. The said track featured Dipika Tripathy and the late Sidharth Shukla. In the memory of the Balika Vadu actor, his colleagues from the industry thought of releasing this video. While some fans expressed how much they missed their favourite actor, some others believed that this was sort of disrespectful to the request made by Shukla’s parents. 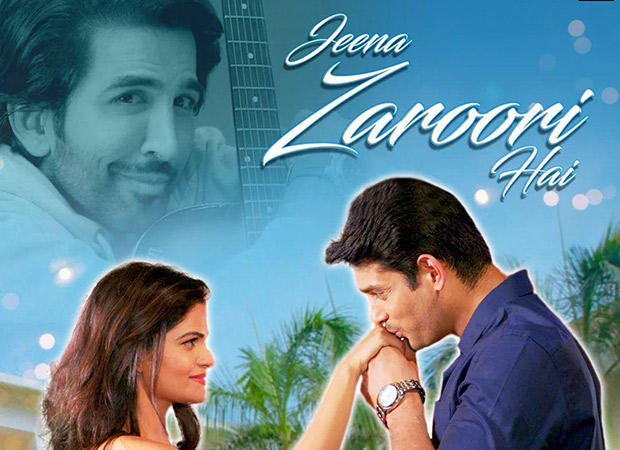 In memory of Sidharth Shukla, Vishal Kotian releases the last song of the late actor; fans express anger over this action

The song, ‘Jeena Zarori Hai’ is a romantic track and it is described in its YouTube description as, ‘‘Jeena Zaroori Hai’ song speaks of story that endures love, featuring Vishal Kotian, Deepika Tripathy and in our memories Sidharth Shukla. Also the adorable direction of Bidyut Kumar. This song portrays a dramatic love tale and brotherhood, beautifully voiced by singer Shahdab Shabri and melodious Deepika Tripathy.’ Followed by the YouTube post, some of the fans took to the platform to talk about their favourite star. One of them wrote, “Miss you sidharth. Omg watching him feeling hi nhi hota wo nahi hai. That charm that personality! No one can forget you Siddhart.” “Miss you Sidharth, you always alive in our hearts. Love u forever”, said another.

On the other hand, on Instagram, the post shared by Vishal Kotian got several comments from fans but most of them believed that the actor should have taken the permission of the Shukla family before releasing the video. “It is literally disgusting to release the song without a prior notice at first!!and secondly when his family had already cleared earlier & clear karna to chodo!! Its basic common sense to not use all that without their permission. Kaise kaise log hai. DISGUSTING”, read one of the comments.

After the sudden demise of Sidharth Shukla due to heart attack, the actor’s family had released a statement requesting everyone to release content related to Sidharth, only after they receive permission from the family. However, recent reports have it that the recently released video apparently doesn’t have the required permission for the same.

Also Read: Shehnaaz Gill talks to Shilpa Shetty about the trolling she faced after Sidharth Shukla’s demise- “He never told me to stop smiling”