Bollywood actor Kartik Aaryan is busy with the promotions of Freddy, which is set to premiere on Disney+ Hotstar. The actor sat down with Bollywood Hungama to reflect on the mega year with Bhool Bhulaiyaa 2 and how he is approaching the next set of movies. During the conversation, the actor recalled how he had met superstar Shah Rukh Khan for the first time. The actor had met SRK at an event earlier this year and the videos went viral. 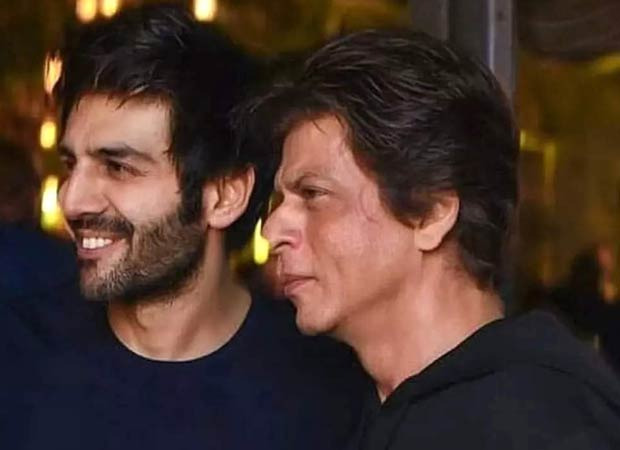 EXCLUSIVE: Freddy star Kartik Aaryan recalls meeting Shah Rukh Khan for the first time: ‘I was so happy that he looked at me’

He told Bollywood Hungama, “I had gone to Mannat–and one Sunday, he got out of the car. We had a bit of an eye lock—this was the first time I had come to Bombay. I was so happy that he had looked at me.”

Meanwhile, Freddy is about the journey of Dr. Freddy Ginwala (Played by Kartik Aaryan) and Kainaaz (Played by Alaya F). Dr. Freddy is a dentist by profession with a traumatic past. He is also a socially awkward person who loves playing with his miniature planes and the only friend he has is his pet turtle ‘Hardy’. Kainaaz is a married woman, who has an abusive husband but falls in love with Freddy. Freddy finds an unusual solution to get married to Kainaaz but there is a twist, which leads to a chaos of emotions and turns his life upside down. An interesting plot filled with twists and turns, Freddy will keep the audiences on the edge of their seats.

ALSO READ: Kartik Aaryan recalls having disturbing nights while preparing for Freddy; talks about coming back to “reality and normalcy”