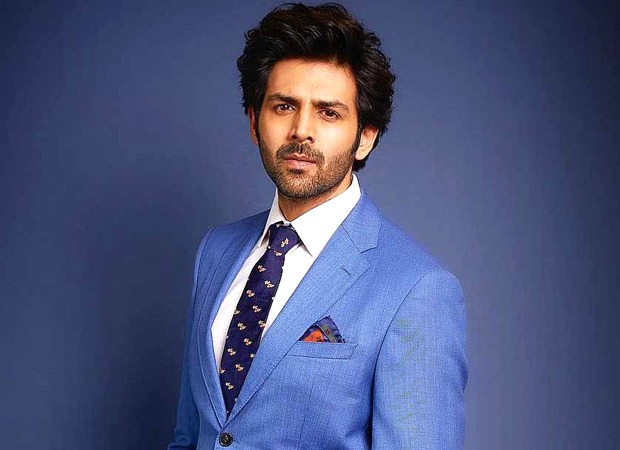 Kartik Aaryan recalls having disturbing nights while preparing for Freddy; talks about coming back to “reality and normalcy”

Kartik Aaryan's most awaited Freddy is about the journey of Dr Freddy Ginwala, a shy, lonely and socially awkward person who loves playing with his miniature planes and the only friend he has is his pet turtle ‘Hardy’. Filled with unusual twists, turns and chaos of emotions, Freddy will keep the audience on the edge of their seats.

Kartik Aaryan, who will be seen in the very intense character of Freddy opened up about his preparation for the character. “I literally dwelled in the world of Freddy while shooting the film. It was important for me to remain in that headspace and go to the set and perform. I got disturbing nights because of Freddy but it was important to be focused on the bigger picture and tried to curtail my regular activities while shooting Freddy so that I could focus on the film and the character. Post the wrap, I connected with my friends and family who keep me grounded and that helped me return to reality and normalcy again,” he said.

Also Read: Ahead of Freddy release, Kartik Aaryan shares a hainting glimpse of his character; watch