Netflix has unveiled the trailer for season 3 of their hit rom-com series Emily In Paris, all episodes of which will release on December 21. In the newly dropped trailer, Emily finds herself stuck between work, love and life crossroads leading to somewhat of an existential crisis. The third season of the Emmy-nominated series brings back producer and star Lily Collins along with Philippine Leroy-Beaulieu, Lucien Laviscount, Lucas Bravo, Ashley Park, Camille Razat, Bruno Gouery, and William Abadie. Creator and showrunner Darren Star returns to helm the third season. 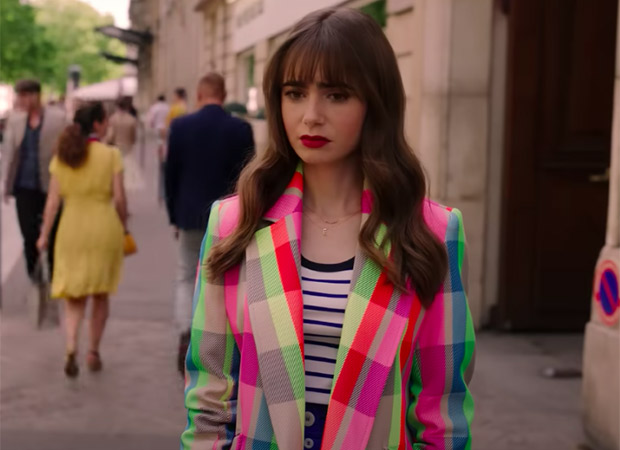 Emily In Paris 3: Lily Collin’s Emily finds herself in an existential crisis in new trailer for Season 3; watch video

The official synopsis from the new season reads, "One year after moving from Chicago to Paris for her dream job, Emily finds herself at a crucial crossroads in every aspect of her life. Faced with two very different paths, Emily will have to decide exactly where her loyalties lie—at work and in her romantic life—and what those decisions mean for her future in France, all while continuing to immerse herself in the adventures and surprising twists and turns that life in Paris provides."

Season 3 of Emily In Paris hits Netflix on December 21.