Following the release of 83 in which he played Sunil Gavaskar’s role, Tahir Raj Bhasin has kicked off his 2020 with Netflix series Yeh Kaali Kaali Aankhein which also stars Shweta Tripathi, and Aanchal Singh in the key roles. This Netflix show also pays an ode to Shah Rukh Khan. Since this marks his first role as romantic lead, Tahir is getting pretty rave reviews. 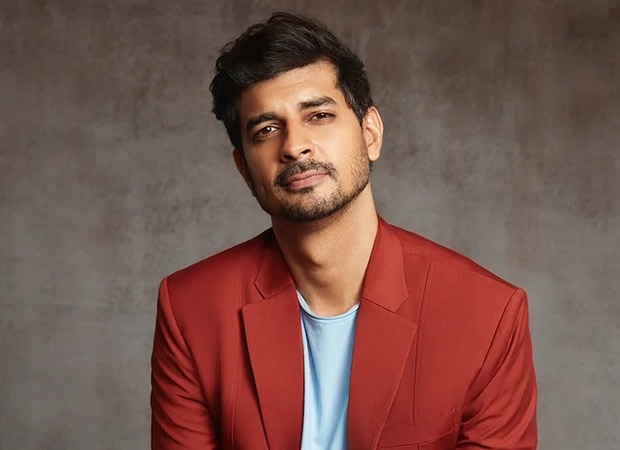 Tahir Raj Bhasin recently sat down with Bollywood Hungama to talk about various aspects of the project. During rapid fire round, he was asked ‘who he considers to be the master of on-screen kissing’. He responded, “Emraan Hashmi, for lack of more examples, I guess.” The actor also jokingly said, “Maybe me after this” referring to his latest project.

Meanwhile, on the work front, Tahir Raj Bhasin is now gearing up for Looop Lapeta, a feature film produced by Sony Pictures and Ellipsis Entertainment. The film stars Taapsee Pannu and is an Indian remake of the hit German classic Run Lola Run. The film is set to air on Netflix on February 4, 2022.