Last Updated 28.09.2020 | 7:45 AM IST
feedback language
follow us on
Home » News » Bollywood Features News » Bollywood News EXCLUSIVE: “I have decided to look for characters that as an actor will make a difference to my career,” says Bobby Deol

Bobby Deol will next be seen in the Netflix original film Class of ‘83.  The trailer of the film which released a few weeks ago was much appreciated by the audience. Class of ‘83 is said to be based on Sayyed Yunus Husain Zaid's book The Class of 83 and Bobby Deol plays the role of a cop. In an exclusive chat with Bollywood Hungama, Bobby Deol spoke about his character and the film. 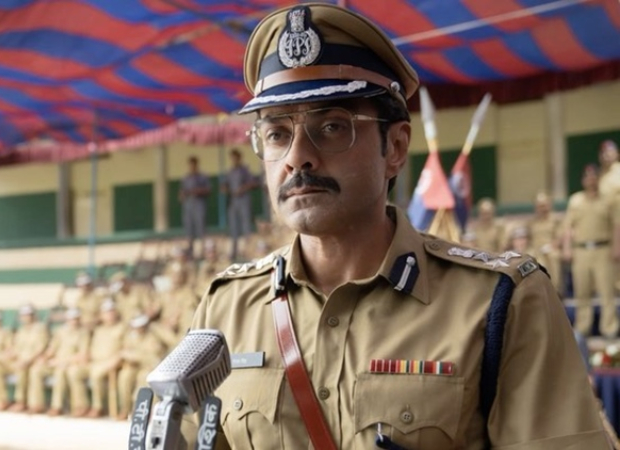 When asked if he would consider Class of ‘83 his career best performance, Bobby said, “I can say that this is the character I was searching for. Something with such dimensions, strong character that I was searching for so many years. I was so happy after listening to the script, that I was getting such a good character. Because I have decided to look for characters that as an actor will make a difference to my career. It doesn't have to be the main star of the film. It has to be a character with a lot of substance. So according to that after I read the script, I put my all into this film. Such opportunities are rare and I did not want to lose out on this opportunity.”

Made under the banner of Red Chillies Entertainment, Class of ‘83, showcases the tale of Mumbai Police back in the 1980s when the crime rate in Bombay was booming. The plot revolves around a squad put together by Bobby Deol and the encounters they did. The cast also includes talents like Annup Sonii, Joy Sengupta along with the five new talents as the main actors in the project. The film also launches five newcomers- Ninad Mahajani, Bhupendra Jadawat, Sameer Paranjape, Hitesh Bhojraj and Prithvik Pratap.

ALSO READ: Bobby Deol starrer Class Of ’83 to premiere on August 21 on Netflix