Last Updated 04.02.2023 | 1:35 PM IST
feedback language
follow us on
Bollywood Hungama » News » Bollywood Features News » EXCLUSIVE: Brahmastra director Ayan Mukerji opens up about Astraverse; clarifies, “not fair to think that each Astra is going to be a film,” watch

After creating records at the box-office, Brahmastra has arrived on Disney+ Hotstar. Before its digital release, director Ayan Mukerji spoke about the film and the upcoming parts of the franchise with Bollywood Hungama. Interestingly, he also clarified if he is planning to make a film for each Astra. 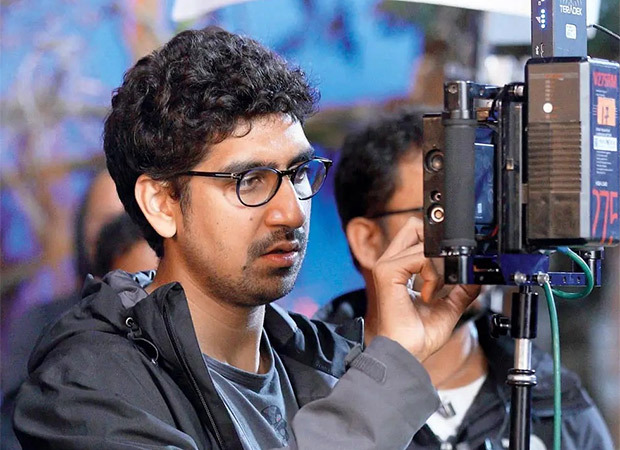 EXCLUSIVE: Brahmastra director Ayan Mukerji opens up about Astraverse; clarifies, “not fair to think that each Astra is going to be a film,” watch

While explaining the concept of Brahmastra, Ayan shared that there is a group of people called the Brahmansh protecting Astras. He asserted, “There are like 150 Astras that this group protects. And some of them will perhaps only come in as appearances in other films. I'm sure Brahmastra Part Two will incorporate a couple of new Astras that you've not seen as part of part one's writing.”

Explaining further, the director added, “So no, it's not fair at all, to think that each Astra is going to be a film. And we will not even be able to execute something like that well. You know, I mean, everybody's aware of how much time and effort it's taken to build part one. With Brahmastra 2, the real antagonist of this trilogy is going to be one of the big focal points and is going to bring with him (Dev) a very passionate, dramatic, volatile energy to the energy of this film in the same way in which like Shiva and Isha really stood for like positivity and light.”

While saying that part two will be “a lot more dramatic and juicier and a lot more clash oriented,” Ayan stated that the story will get much deeper with Dev and Amrita's past story, He concluded by saying, “I think that part two will just be more of everything, you know, more scale more VFX more Astras more drama modules.”

Brahmastra starring Ranbir Kapoor and Alia Bhatt was released in theatres on September 9.