If not for the ongoing Covid-19 pandemic, Akshay Kumar's Sooryavanshi would be running in the theatres right now. However, the film is now pushed indefinitely. Another addition to Rohit Shetty's ambitious cop universe, it also stars Jaaved Jaaferi in a pivotal role. 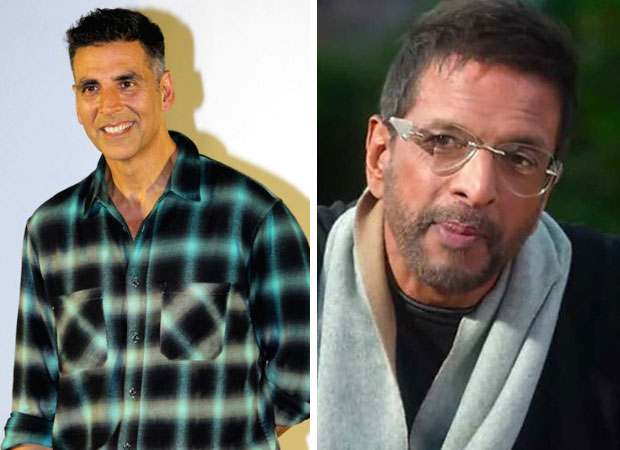 In a recent Instagram chat with Bollywood Hungama, we asked him about his upcoming films. It was then that he let out, that both he and Akshay would be seen essaying roles that age beyond 50 years. "I have an important role in Sooryavanshi. It is of an ATS chief, a serious one. It is the role of Akshay's boss. Even Akshay is an ATS officer. It is a serious role, like how a senior ATS officer's squad would be. It has a gravitas to it. It is a big film, so a lot of people will watch it. We're playing 50+ (characters). Even Akshay is playing 50+. I am slightly elder, because I am his senior," he said.

He also revealed that the film might be pushed to November for a theatrical release, as discussed by the makers.

That would be a long wait, but it's worth!

Aditya Seal talks about recovering from…