The past year saw a massive surge in independent music in India with several singles being released. Bhushan Kumar led T-Series has played an instrumental role when it comes to backing non-film music in India and encouraging new singers. 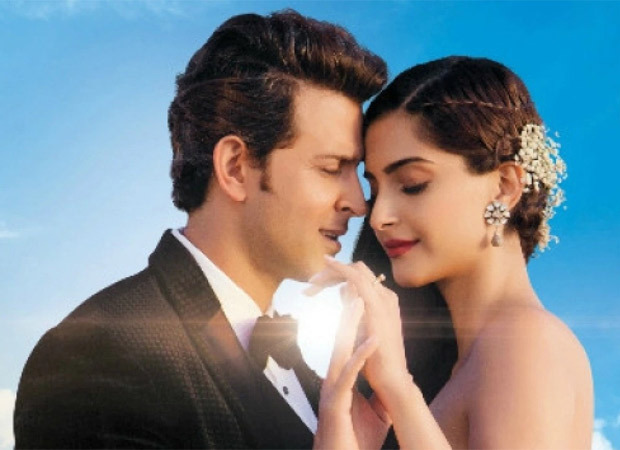 In an exclusive conversation with Bollywood Hungama, Bhushan Kumar revealed that earlier platforms were reluctant to take up non-film music and would only endorse music videos with known faces. “I used to explain to them to judge a song by the song and not by the faces in the video and not go after TRPs if they feature known faces. But obviously, when something is going well nobody wants to experiment with something new. But I wanted to start a market for non-film music,” he said.

He further revealed how they ended up featuring Hrithik Roshan on Honey Singh’s song ‘Dheere Dheere’ which came out in 2017. “Initially, I started with taking the voices of my singers and merging it with the actors. That time I did a song featuring Hrithik Roshan and Yo Yo Honey Singh. At that time, Yo Yo Honey Singh was not well and he could not shoot himself. So, we requested Hrithik to feature in it and then we distributed that song among different platforms. They started taking it up considering that it is like film music,” he revealed.

“Then we did a song with Emraan Hashmi, that also they(platforms) supported. It was also a non-film song and we had picturized it on Emraan Hashmi that time, ‘Mai Rahoon Ya Na Rahoon’. We also did several videos with Tiger Shroff. After that people were invested in film music and we would occasionally do singles. But my dream was to bring up the non-film music market in such a way that even the faces of singers get popularised,” he added.