Anees Bazmee's directorial Welcome is one of the most memorable films in his career and one of the biggest hits. The film had a stunning ensemble cast including Akshay Kumar, Nana Patekar, Anil Kapoor, and Katrina Kaif among others. Feroz Khan played the role of Ranvir Dhanraj Xaka aka RDX, an underworld don. However, Bazmee recently revealed that the senior actor had initially refused to play the role in Welcome due to his ill health. However, Bazmee insisted on the actor essay the role, and the rest is history. 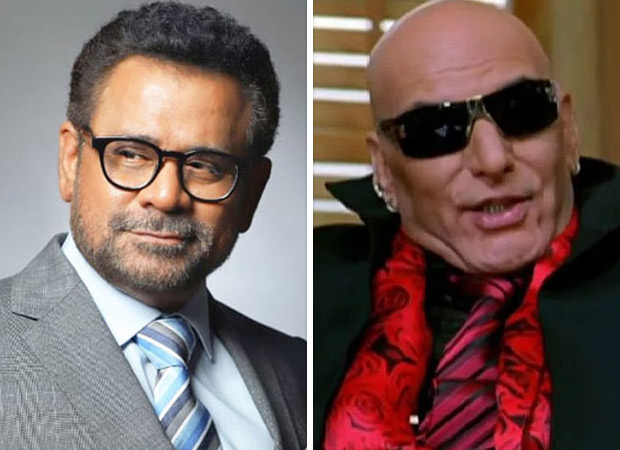 EXCLUSIVE: Anees Bazmee reveals he got a gift from Feroz Khan after the shoot of Welcome

Talking to Bollywood Hungama, Anees Bazmee revealed that Khan had refused to play the role of RDX in Welcome initially but eventually agreed to it reluctantly. However, when the team landed in Dubai to shoot, he called a day before the shoot and refused from doing the role. “Everybody was there, and I was really tensed. Main bola mai doosre kisiko lena nahi chahta, doosra koi kar nahi paayega ye role aur upar se achanak mana kar rahe hai. Maine bola kya hogaya  toh unhone mujhe reason bataya. But maine kaha ki nahi sir mai raatko aa raha hu aapse milne ke liye aur aapko mai leke jaunga. (When I went to Dubai for shoot, he suddenly called and refused to come for shoot. And everyone was on set for the shoot. I told him that I do not want to cast anyone else and neither can anyone else do it. But I told him that I will visit him at night and will take him along with me).”

Anees Bazmee managed to convince Khan to do the role and the rest, as we know, is history. The director also revealed that the veteran actor never once complained during the shoot, despite shooting in 50 degrees.

Bazmee also revealed that after the shoot Khan gave him a gift. “Gift diya tha, khat likha tha. Yaha aane ke baad everyday 10-12 din mujhe daily phone karke poochte the- kya chal raha hai Aneez? Nana kaisa hai? Anil Kaisa hai? Akshay kaisa hai? Katrina kaisi hai? It Was a small role but such an impactful one because he did it (He gave me a gift, a letter. After coming back from the shoot, he called me every day for 10-12 days and ask about everyone in the film),” he said.

Feroz Khan’s dialogue ‘Abhi Hum Zinda Hai’ immediately became very popular and is still remembered by the audience. Talking about the dialogue, Bazmee said, “When I narrated the line, 'Abhi Hum Zinda hai ' to him, he laughed. He did the role so well. It was not a big one, but he did it so well that it became huge.”

ALSO READ: EXCLUSIVE: Anees Bazmee on his differences with Welcome producer Firoz Nadiadwala- “I believe in forgiving and moving on”