Over a week ago, Kamala Khan made her arrival in the Marvel Cinematic Universe.  The first teen Muslim-American superhero Kamala Khan, played by Iman Vellani, looks up to the superheroes especially Captain Marvel (Brie Larson). She is your regular 16-year-old high school girl living in the busy city of Jersey who has overprotective Pakistani parents Muneeba (Zenobia Shroff), a fun Abu/dad Yusuf (Mohan Kapur), and a brother Aamir (Saagar Shaikh), best friends Bruno (Matt Lintz) and Nakia (Yasmeen Fletcher), who idolises superheroes and has regular teen issues. Amid this, she finds herself unique - or one could say there's something cosmic about her. As the second episode arrived on Wednesday on Disney+ Hotstar, the soundtrack caught everyone's attention. 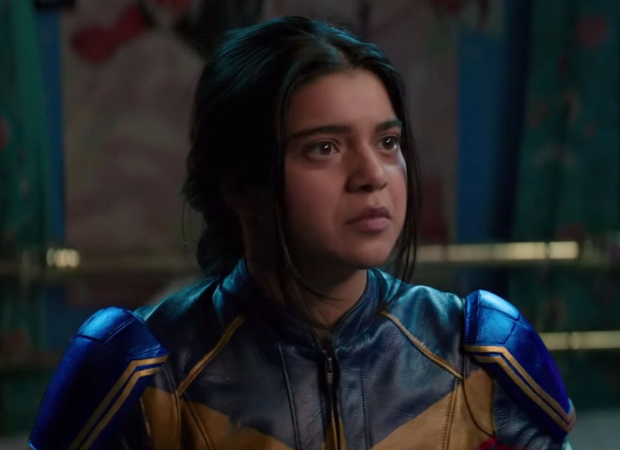 Ms. Marvel Episode 2: From Ritviz, Riz Ahmed to ‘Jalebi Baby’ by Tesher, 7 songs from the South Asian artists to listen

The episode also features songs including 'Feel So Good' by Mase, 'Come Around' by Timbaland and M.I.A., 'Keep on Movin' by B. Stew, 'Attitude' — PayAttention, and 'Be My Baby' — The Ronettes.