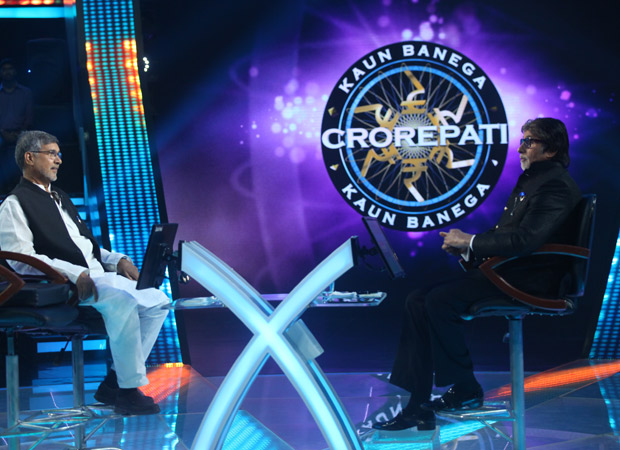 Amitabh Bachchan’s hugely successful Kaun Banega Crorepati Season 9 is winding up. This is the finale week of the most loved quiz show, and is also the KBC Play Along special week. New elements have also been added to the show, to make it more interesting, and among these is a special robot called Beanie. Vidya Balan, Yuvraj Singh and Nobel peace prize winner Kailash Satyarthi and the episode will be the time slot for this week will be 8:30 PM. 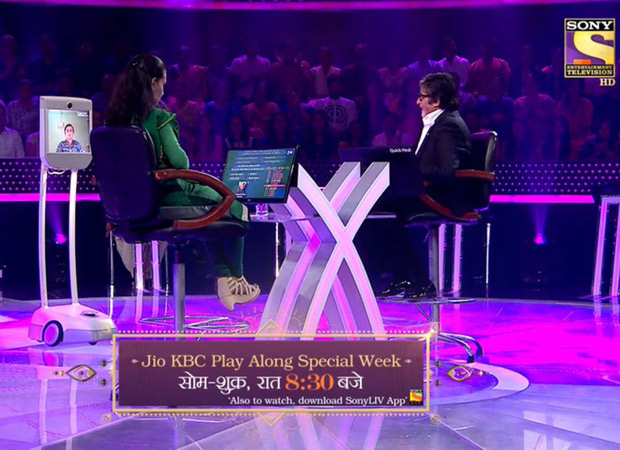 Says a source from the KBC unit, “The new element of this week is going to be a special robot introduced. We are calling it Beamie. Beamie will be used for ‘Video-a-friend’ and the celebrities to be seen will be Vidya Balan and Yuvraj Singh. But the highlight of the show is when real-life hero and Nobel peace prize winner Kailash Satyarthi will come on KBC9 to meet Amiatbh Bachchan. It was at the mega star’s request that the Nobel laureate will be appearing on the show. Apart from being the ambassador of the Beti Bachao Beti Padao campaign, Amitabh Bachchan recently supported Kailash Satyarthi’s Bharat Yatra - an initiative to fight child trafficking and sex abuse in India. The actor also asked people to join the movement via a video on Twitter.” 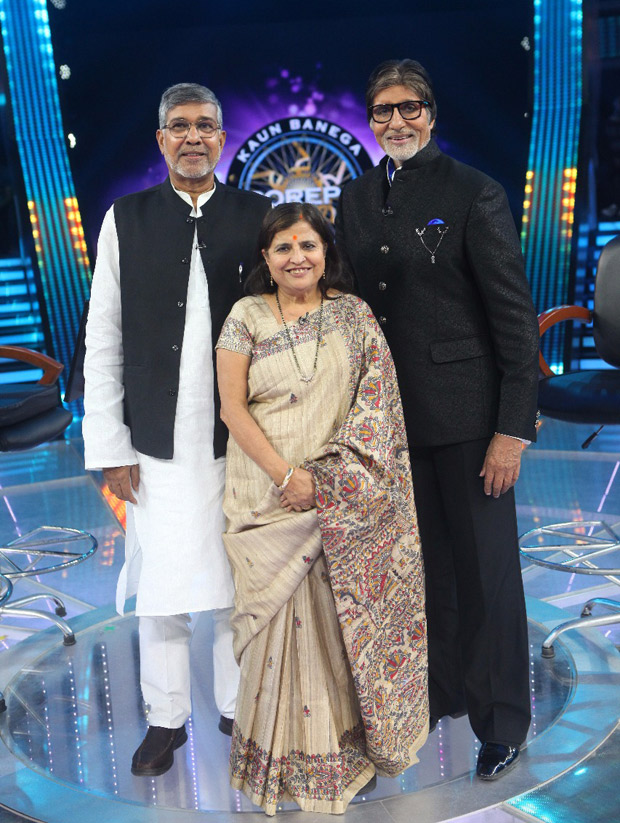 In the video Bachchan had said, “These children are our tomorrow. They are the future of this country. Let’s lead them away from the darkness of abuse. Kailash Satyarthi Ji has launched a peaceful war against child abuse. Let’s all join him in this struggle.” 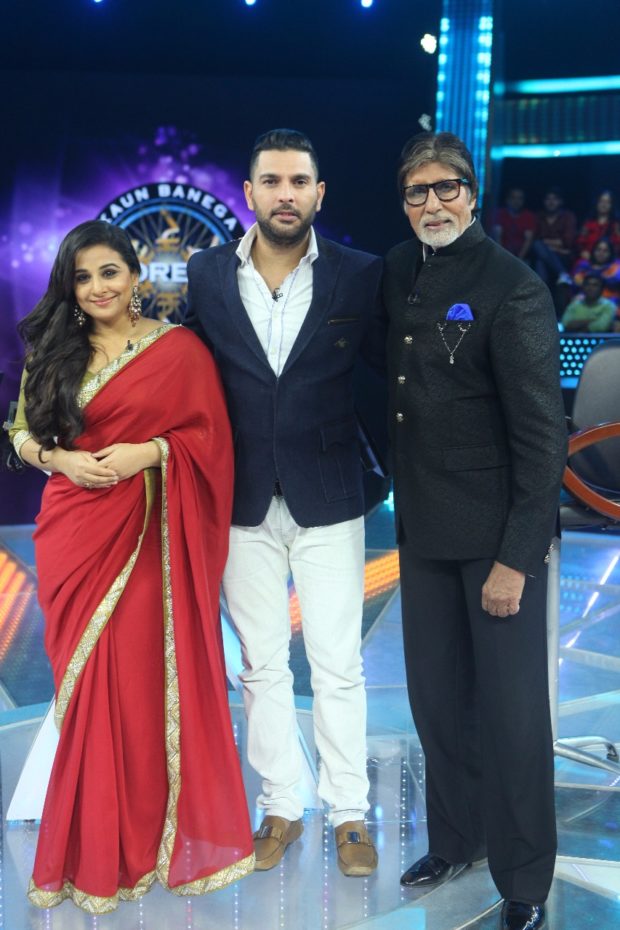 Amitabh Bachchan and Kailash Satyarthi had first met in 2015 when they shared the stage at an event. Both were a part of a bank's annual day function and the mega star had written on his blog, "I was the wrong person especially when you have the Nobel Prize winner this year for the Peace prize Shri Kailash Satyarthi, who fought against child labour, their sale and their degradation, on the s... The icing was listening to the Nobel winner Shri Kailash Satyarthi and his views and impressions on the work he does for children who get sold in various societies to do labour in factories, in menial jobs and frighteningly, as child armies given guns and weapons to fight, not necessarily for the right cause." 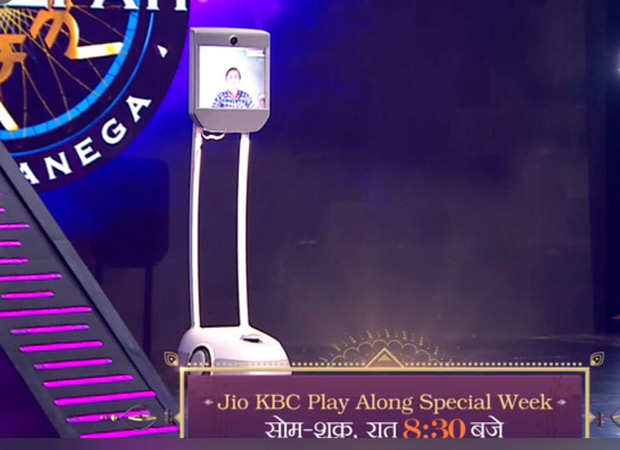 Nobel laureate Satyarthi is an Indian children's rights and education advocate and an activist against child labour. He founded the Bachpan Bachao Andolan and helped in protecting the rights of more than 83,000 children from 144 countries. It is largely because of Satyarthi's work and activism that the International Labour Organization adopted Convention No. 182 on the worst forms of child labour, which is now a principal guideline for governments around the world.