Abhay Deol turned a year older today and is being showered with warm wishes from his fans, colleagues and family on social media. Abhay's cousin Esha took to her Instagram handle to pen a heartfelt note for him. Esha shared a throwback picture with Abhay while wishing him. 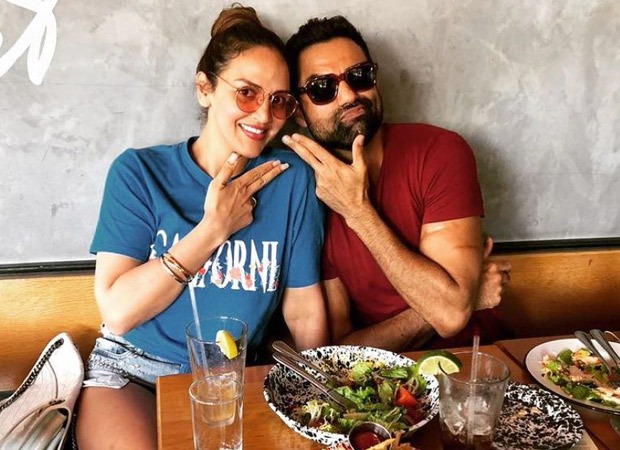 In the picture shared by Esha, the siblings are seen giving goofy expressions as they pose for the camera. The photo dates back to their Californian vacation in 2018. "Happy birthday brother! Love you! @abhaydeol, u are that sunshine in my pocket I carry for life," Esha captioned the post.

Abhay Deol made his acting debut in 2005 with the film Socha Na Tha. Later he was seen in films like Manorama Six Feet Under, Oye Lucky! Lucky Oye!, Dev D, Zindagi Na Milegi Dobara and others.

He was last seen in the Disney+Hotstar web series 1962: The War In The Hills directed by Mahesh Manjrekar. He will next be seen in the upcoming fantasy film Idhu Vedhalam Sollum Kathai.

ALSO READ: This is what Abhay Deol did when asked to look SEXY