After backing a female-centric and strong film like Lipstick Under My Burkha, Ekta Kapoor is all set for another women-oriented movie. Falling under the category of chick flicks, Veere Di Wedding that features Kareena Kapoor Khan, Sonam Kapoor amongst others, the trailer of the film has already received a positive response. And now, to seek blessings ahead of its release of her next film Veere Di Wedding. 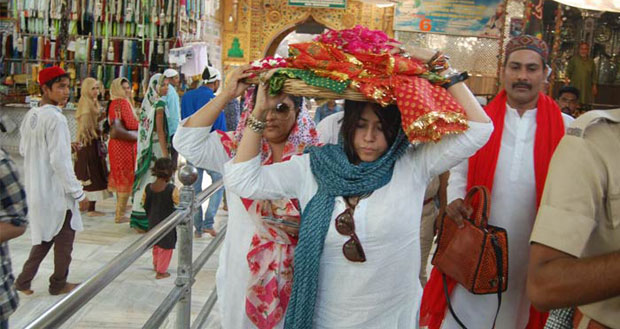 It is a well-known fact that Ekta Kapoor seeks the blessings of God before every auspicious occasion and believes in the higher power of almighty. The filmmaker often visits Siddhivinayak temple in Mumbai, Tirupati Balaji Temple in Andhra Pradesh. And this time around, the producer took some time off to visit the Ajmer Sharif Dargah in Rajasthan.

Sources close to Ekta Kapoor claim that she didn’t visit the dargah to seek blessings only for Veere Di Wedding but also for her other multiple projects that have been lined up this year. Other than the film, Ekta also has five web series that are soon to release on her video streaming platform. She is also working on two new shows for television. 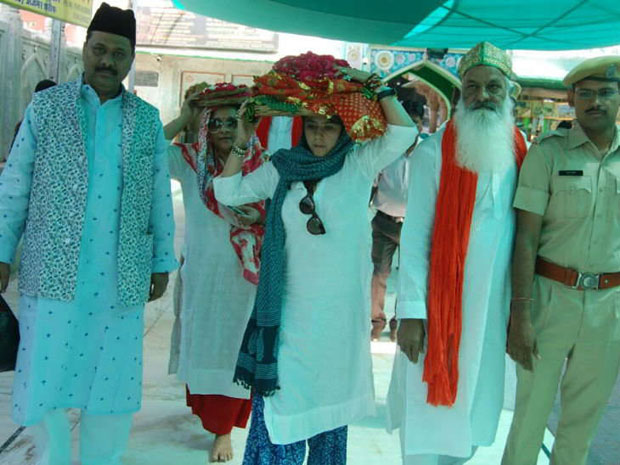 When asked Ekta about her line up and her visit to Ajmer Sharif, she said, "I have been visiting Ajmer Sharif Dargah for many years now. I come here before beginning anything auspicious. This time, I have come to seek blessings for my work across mediums films, TV and digital. With the release of Veere Di Wedding, three TV shows on three channels and five web shows on my online streaming platform all lined up back-to-back it’s an exciting time ahead. All the content for these projects are very platform neutral and I’m looking forward to the response to each of them.”

Veere Di Wedding, directed by Shashanka Ghosh, also stars Swara Bhaskar, Shikha Talsania in lead roles along with Sumeet Vyas and others playing prominent ones. The film is slated to release on June 1.