7 years and 9 films later, Sidharth Malhotra is gearing up for his first ever out and out 'masala' film, Jabariya Jodi. The fact that it is his tenth film in Bollywood is only making its release further special. 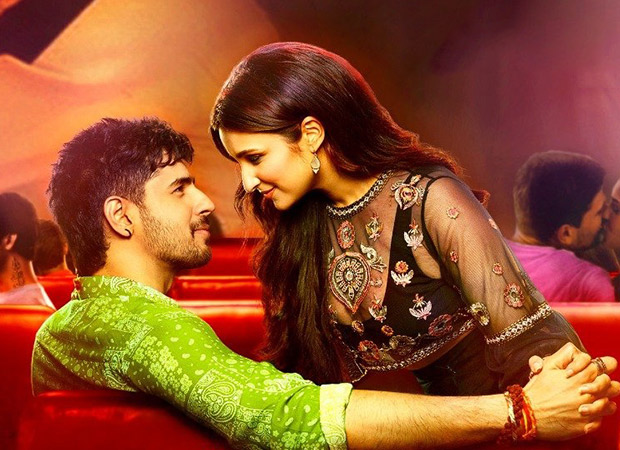 "It was back in 2012 when he was launched by Karan Johar in Student of the Year. The film was a hit and though he didn't have a release in 2013, every year since then has seen one or more film starring Sidharth Malhotra hit the screens. He was last seen in Aiyaary [2018] which was his ninth film," comments an observer.

While he has worked in films across genres over the years, Jabariya Jodi is the first time ever that he would be seen in an out and out quintessential Bollywood film.

"That's right," a trade expert opines, "Hasee Toh Phasee, despite being a romcom, was offbeat. Ek Villain was an intense revenge drama, Brothers was based on MMA sports, Kapoor & Sons was a realistic family drama, Baar Baar Dekho was about time travel, A Gentleman was a quirky action-comedy, Ittefaq was a niche suspense thriller while Aiyaary was a spy drama."

In comparison to this all, Jabariya Jodi takes him into a far more youthful and vibrant space where he is connecting with the masses like never before.

"As a loveable Bihari youngster who is out there in town to kidnap grooms and form 'jabariya jodis', Sidharth is stepping into a never seen before avtar. Considering the fact that this is his tenth film in the industry, it also seems rather poetic that he is attaching himself to the roots with this one. There is always an audience out there for a massy film when it is well made. Considering the fact that Ekta Kapoor has produced the film, one can expect a lot of commercial ingredients in there that would bring Sidharth closer to the masses," our source adds.

For Sidharth, even though Jabariya Jodi was an altogether new world to step into, he pretty much took it in his strides. To make sure that he came across as believable, he also went through weeks of coaching in order to get the Bihari dialect, body language, dressing up and mannerisms correct.

"When I did movies across different genres, it was a conscious call as I wanted to do something new each time around. As a matter of fact even Jabariya Jodi is something altogether new for me. If you see my films, one common thread is that I have tried to pick and choose the ones which have a commercial element to them. As for Jabariya Jodi, you know that it doesn't get more commercial than this," chuckles Sidharth, "There is a lot of fun element in there and the fact that this is going to be my tenth release only makes it further special."