Last Updated 07.02.2023 | 5:51 PM IST
feedback language
follow us on
Bollywood Hungama » News » Bollywood Features News » From dropping 8 kgs in 40 days to crying for 10-15 days straight, Rakul Preet Singh has done it all for her onscreen characters

Rakul Preet Singh is one dedicated actress. The star who has established herself as a successful actress both in the South film industry and the Hindi film industry is known to put in her best for every character she plays on screen. In an interview with Grazia India, Rakul Preet Singh spoke about crying for days and her most physically challenging role. 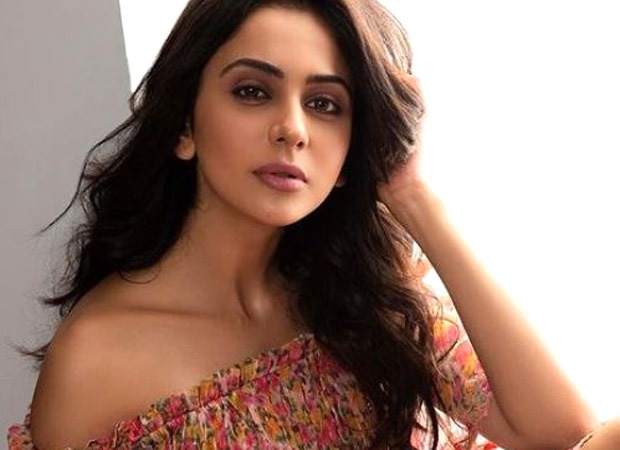 From dropping 8 kgs in 40 days to crying for 10-15 days straight, Rakul Preet Singh has done it all for her onscreen characters

Remembering the day she cried for 10-15 days straight for a character, Rakul said, "When I was working on Sarrainodu, a Telugu film, the part required me to cry for 10-15 days straight. There was a large chunk of the film where my character was beaten down and haggard. For those two weeks, I decided to immerse myself into the character as much as I could; I didn't speak much to my family after a day of shooting. I let myself simmer in that depressed headspace. This ended up taking a huge toll on me mentally but it did produce the desired effect on screen."

One of Rakul’s most popular characters is Ayesha from De De Pyaar De. Not only did she play a strong character, but she also looked extremely fit and beautiful in the movie. However, the film was physically challenging for the actress. "For me, personally, De De Pyaar De was physically challenging because the role required me to drop eight kgs in 40 days. I needed to look really toned and that process was physically exhausting. All the effort was worth it in the end because the process of shooting for the entire film was very rewarding. My character, Ayesh, was well received by the audience," she said.

Meanwhile, on the work front, Rakul was last seen in the film Sardar Ka Grandson. She will next be seen in MayDay, Doctor G and Thank God.