Varun Dhawan has always talked about his work but has kept his private life sheltered from the public. Whenever he has been asked about being in a relationship with designer Natasha Dalal, he has dodged the question saying that he would rather not talk about it. Even though he has never gone on record to talk about her, he has admitted on Koffee With Karan that he has someone special in his life but he would rather not talk about it as she isn't from the industry. Though the couple has been seen on several date nights and vacations together, they made their first public appearance on Sonam Kapoor - Anand Ahuja's wedding this year. 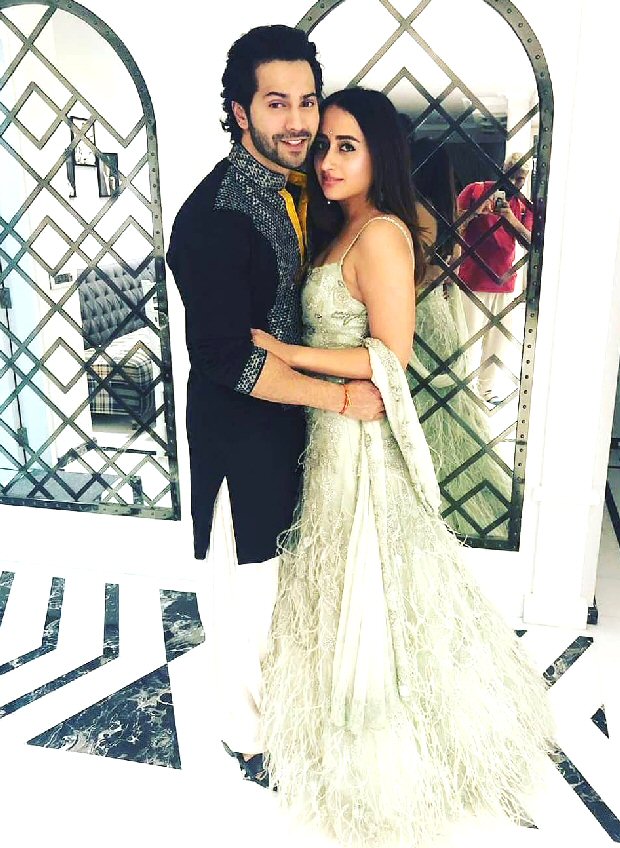 As the Bollywood celebrities rang in the festivities of Diwali in full swing, Varun Dhawan finally made it Instagram official with Natasha Dalal. Dressed in traditional outfits for the occasion, the duo complemented each other and looked amazing together. He simply captioned the lovely picture, "Happy diwali."