As soon as the trailer of Disha Patani's Ek Villain Returns was released it took everyone talking about her different avatar. Finally, the film has hit the theaters and the actress has truly left everyone stunned with her brilliant performance in the character of Rasika. As soon as the film has been released, it started to win big not just at the box office but also in the audience's hearts. While Disha has been garnering immense love from the audience for the negative character, the actress is overwhelmed with the love the film is receiving. 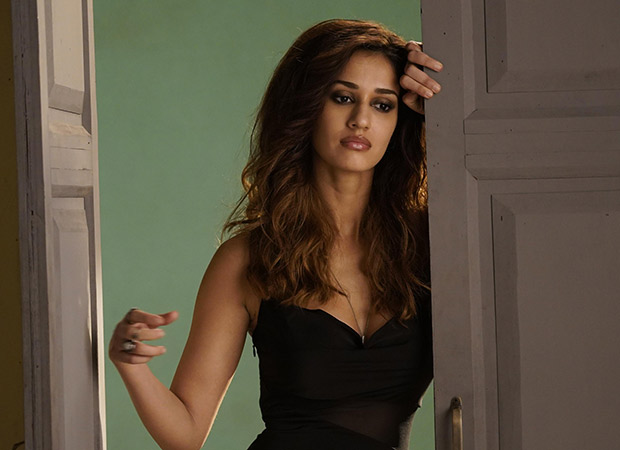 While sharing her joy of receiving love from the audience Disha shared, "The response has been so surreal! I am so grateful for all the love audience has showered for Rasika. It feels great to be back in theatres, especially the youth enjoying it. I have been going through your messages all this while and have nothing but a broad smile on my face reading them. It's a feeling of immense fulfillment and I hope you continue to shower your love on us."

Moreover, last evening Disha was seen distributing sweets (laddoo) to the media and the glow on her face was speaking loudly about her contentment with the release of the film. All films of Disha have collected great numbers at the box office and we hope that 'Ek Villain Returns' will also bring her more success.

As Ek Villain Returns is finally released in the theatres, the actress will also be seen in Karan Johar's Yodha co-starring Sidharth Malhotra and Project K alongside Amitabh Bachchan, Prabhas, and Deepika Padukone.

Also Read: Is it over between Tiger Shroff and Disha Patani? Source close to Tiger confirms