After a relationship that lasted more than six years, Tiger Shroff and Disha Patani have called off their relationship by mutual consent. While both Tiger and Disha had decided to not speak about the split, a source very close to Tiger confirms the breakup. 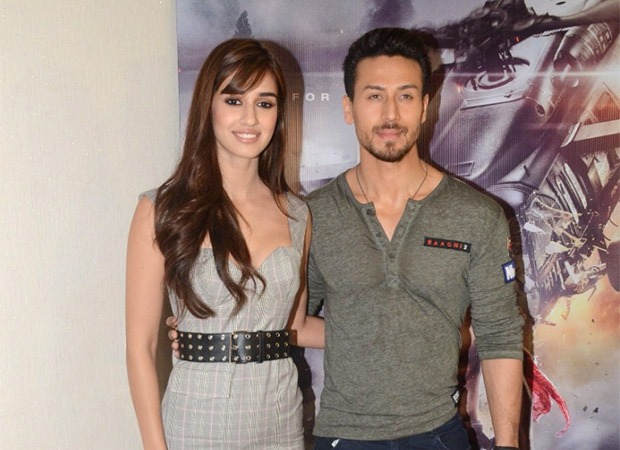 Is it over between Tiger Shroff and Disha Patani? Source close to Tiger confirms

Apparently, both Tiger and Disha have taken their breakup well. “They are not bitter about the breakup. They continue to be friends and are there for each other when needed,” says the source.